Steve LeBrun, Justin Hicks, Nicholas Thompson and Scott Langley Tee it up in the 2012 US Open Tomorrow
60 wins on the GOLFslinger.com Tour between them
Wednesday, June 13, 2012 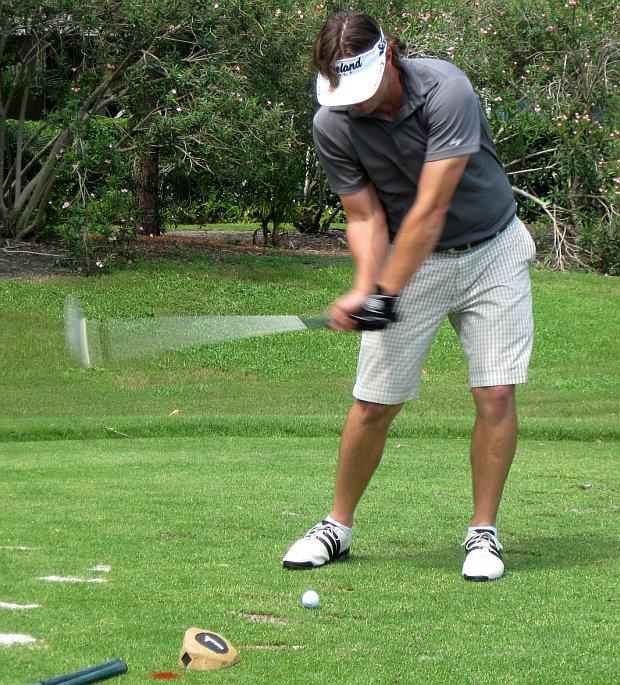 Scott Langley, who qualified and played the weekend earlier this year at the PGA TOUR's Honda Classic, is back in position to show his skills in a US Open. As an amateur in the 2010 US Open at Pebble Beach, he tied for 16th with Lee Westwood and Jim Furyk.

This year, Justin Hicks was the first alternate at Columbus, Ohio sectionals after being in a 4 man playoff for 3 spots. On Sunday, he got the call from the USGA that he was in. Hicks also will be playing in the 2012 British Open after qualifying in Texas back in May.

Nicholas Thompson, who has played on the PGA and Nationwide Tours, has won on the Nationwide and GOLFslinger.com Tour. Nicholas and his sister Lexi Thompson are the only two winners from the same family in the 9 year history of the GOLFslinger/MLGT.

We would also like to recognize Jeff Curl, Sam Osbourne, and Steve Marino (who played a team event with his brother Scott) for their accomplishment.