In just his sixth MLGT start over the past three and a half years, Pastore, 25, led qualifiers Monday with a five under par 67, then won two matches each Tuesday and Wednesday, beating Fraustro in the finals with a four-foot birdie putt on the second extra hole. 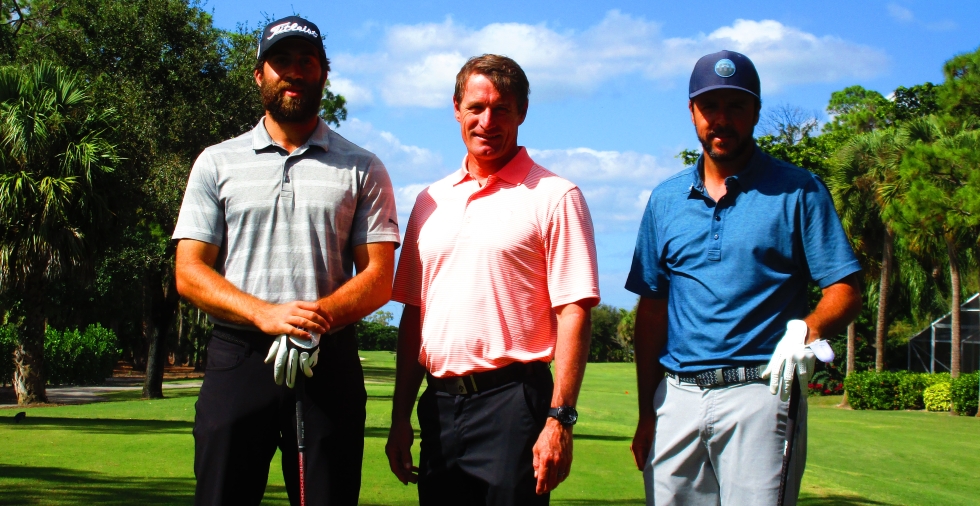 In the finals, Fraustro was one up after the front nine, Pastore won the 11th and 12th holes (birdie and eagle), they halved the 16th and 17th with birdies and Fraustro birdied the 18th on an eight footer moments after Pastore saved par by holing his fourth shot from off the green. In overtime, they halved the first hole with par-4's and Pastore made a four foot birdie putt at the par-5 second for the win after hitting his wedge close.

A big thank you to Wellington National Golf Club and it's membership for hosting and Joey D Golf for sponsoring the event.

WELLINGTON, Fla. - Number one seed David Pastore of Greenwich, CT, advanced to the semifinals with a 2&1 victory over Nick Latimer. He will take on #4 seed Connor Greenleaf Wednesday morning and try to earn a spot in the finals Wednesday afternoon.

Number 6 seed and former PGA Tour and Web.com Tour player, Justin Hicks, battled defending champion Eric Dietrich in the round of 16. They were all square on #18 when Dietrich hit an incredible shot from the woods to 10 feet. Hicks had 15 feet for birdie. Both barely missed and extra holes were needed. On the 19th hole Hicks hit his approach shot to 3 feet and converted it for birdie to advance. Hicks then beat last year's runner up Hernan Borja 3&2 in the quarterfinals to advance to the semifinals Wednesday morning.

Seeding Round Complete...Match Play begins Tuesday morning
73 (+1) played off for the final 3 spots in the match play bracket

Pastore will play Mike Miller of Brewster, NY, in the first round Tuesday morning. Second round matches are scheduled Tuesday afternoon, the semifinals and finals on Wednesday with the winner receiving $2,500. Miller was among four players at 73 who went extra holes for the last three berths in the 16-man match play bracket.

Defending champion Eric Dietrich of Cheshire, CT, is the only former winner entered in this year's match play. He qualified Monday with 72, tied for seventh in the main draw.

Monday's 18 hole Seeding Round will determine the 16 players & alternates that qualify for Match Play. Joey D Golf is adding $1,000 to the purse!

Event Photos
Round of 16 and Quarterfinal
Semifinal and Final 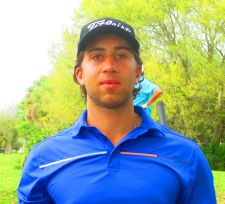