Rodrigo Lee fires a course record 61 in the final round to win by one stroke
Zach Zaback closed with 64 but came up one shot short at 202
Thursday, August 27, 2020 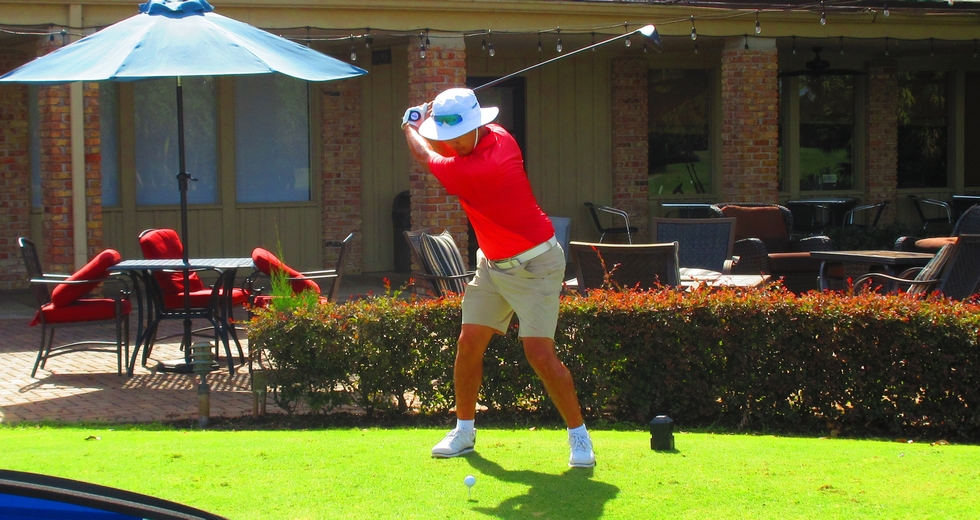 ATLANTIS, Fla. – Brazilian Rodrigo Lee, making his 13th start since joining the Minor League Golf Tour two months ago, scored his third victory Thursday by closing with course record setting 11 under par 61. Trailing by seven shots after the first round and by five after the second, Lee blistered Atlantis Country Club the final day with an eagle, 10 birdies and a bogey.

Second round leader Josh Hart of Jupiter slipped to third at 69-204.

Miami amateur Logan Bryant won a separate one-day tournament with a three under par 69, receiving a merchandise certificate worth $623. The field was comprised of players who missed the 36-hole cut in the main event and others who chose not to play earlier in the week.

The MLGT plays another 54-hole tournament next week, Monday through Wednesday on the Fazio course at PGA National.

ATLANTIS, Fla. - Josh Hart from Jupiter, FL added a second round 70 to an opening 65 to take a two shot lead over the field into the final round.

Matt Hill is the closest to Hart, two shots back at 137. Olin Browne Jr. made the biggest move of the day with a 7-under par 65. He jumped up from T17 into a tie for 3rd.

There were 5 skins out on day 1 worth $52 each. Click on any of the $ symbols under the skins/total column to view the skins results.

ATLANTIS, Fla. - Josh Hart from Jupiter, FL birdied 6 of his last 9 holes at Atlantis Country Club after opening with a 1-under par front nine. His opening round 65 finds him one shot ahead of Brant Peaper and four shots ahead of four players tied for third place.

The top 40% (12 and ties) will make the 36 hole cut and play Thursday. After day one even par is tied for 12th place. Any players missing the cut or not playing in the 3-day event will have the option to play in a 1-day event at Atlantis CC on Thursday.

There were 4 skins out on day 1 worth $65 each. Click on any of the $ symbols under the skins/total column to view the skins results. 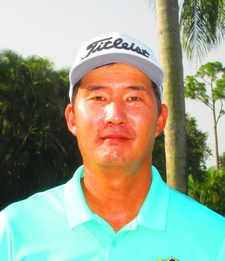