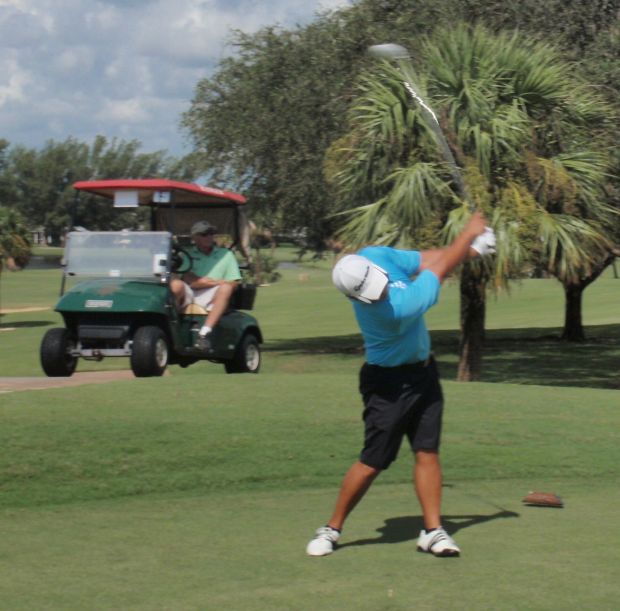 NORTH PALM BEACH, Fla. – Sunny Kim of Palm Beach Gardens made it two straight on the Golfslinger.com Tour with a three under par 68 Thursday at North Palm Beach Country Club. He scored five birdies, four on the last nine holes after bogeying twice on the front.

Play was interrupted for three hours by rain and lightning and the 25-player field just did beat darkness.

On Wednesday, Kim won a 36-hole tournament at Winston Trails Golf Club near Lake Worth on rounds of 71-63—134. Both victories were by a single stroke. He now has nine wins for the year and 23 since joining the Golfslinger Tour in October, 2006.