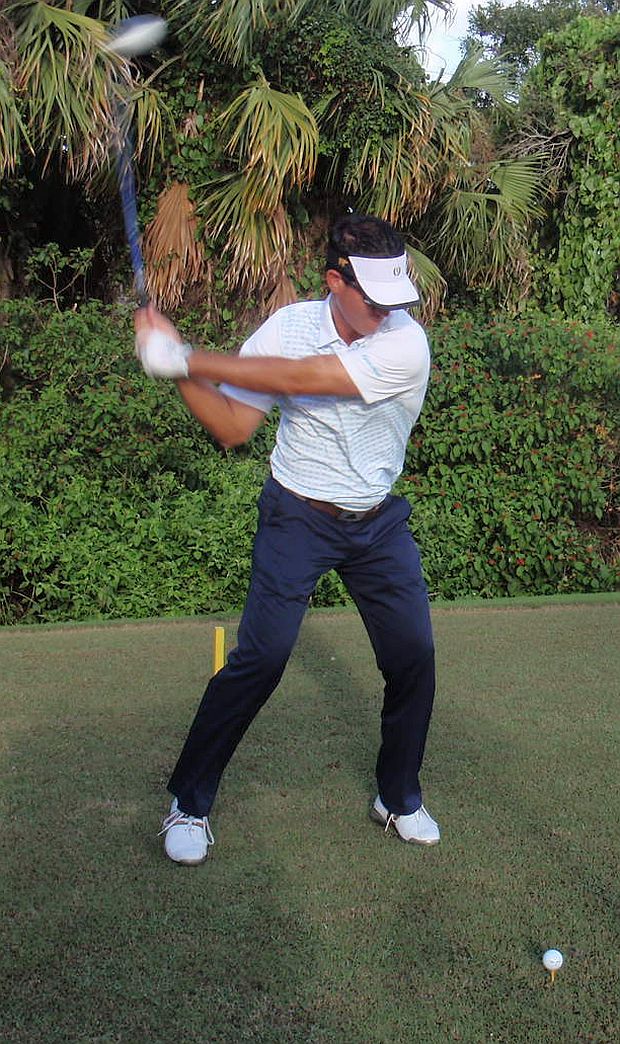 JUPITER, Fla. – Paul Scaletta birdied the first, second and fourth holes Wednesday enroute to a seven under par 65 at Abacoa Golf Club and the victory on the Golfslinger.com Tour.

In 2012 Scaletta played in his first major in August at the PGA Championship and earlier this month he qualified for the WEB.com Tour Miccosukee Championship.

Tied for second at 69 among 30 starters were J.T. Kohut of Jupiter, Dan McCarthy of Palm Beach Gardens, and Hector Zapata of Weston. Each received $470.

SHOT OF THE YEAR? Jeff Hatten holed a Driver on the 318 yard par-4 eleventh hole....unfortunately his first ball went in the water before he made the 300+ yard birdie. Great shot Jeff! 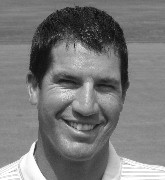