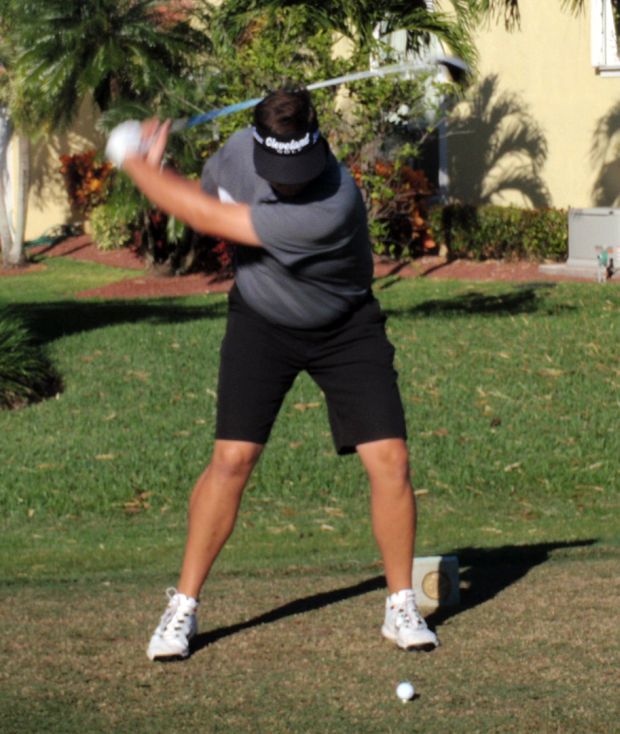 CORAL SPRINGS, Fla. – Mike Ballo of Jupiter birdied six of his first seven holes enroute to an eight under par 64 and a five stroke margin of victory Monday in a Golfslinger.com Tour event at the TPC at Eagle Trace.

Following birdies at the first, second, fourth, fifth, sixth and seventh holes, Ballo made his only bogey of the day at the par-4 ninth for 31 at the turn, then birdied three more times on the back, at Nos. 10, 12 and 15, for an incoming 33.

It was Ballo’s second Golfslinger victory. He earned $1,000 from the $5,875 purse. Ballo won once in six starts in April and May, posting back-to-back 67s in a 36-hole tournament at Ironhorse Country Club in West Palm Beach.

There were 48 starters in Golfslinger’s 112th tournament of the year. Following a brief Thanksgiving week break, play resumes next Monday at Ironhorse. 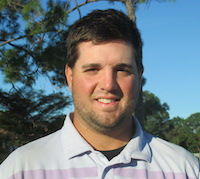