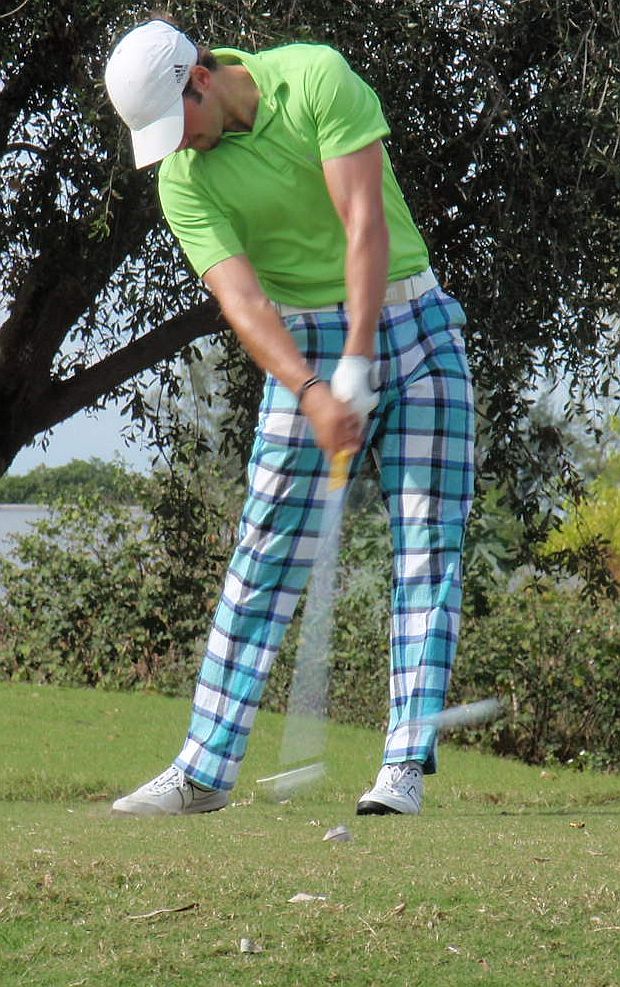 Playing in the first group, Scialo started about 45 minutes before Silverman. Coincidentally, both birdied Nos. 2, 3, 5, 7 and 9 to turn in 30, and they also birdied the 10th hole. Scialo added birdies at 11, 12 and 17 but bogeyed the par-3 14th while Silverman closed with the previously mentioned birdies at 16, 17 and 18.

The Golfslinger’s final tournament of the month will be played Thursday at the Links @ Madison Green in Royal Palm Beach. Seven more events are scheduled in December prior to the Christmas holidays for a total of 122 for the year and 955 since August, 2004.