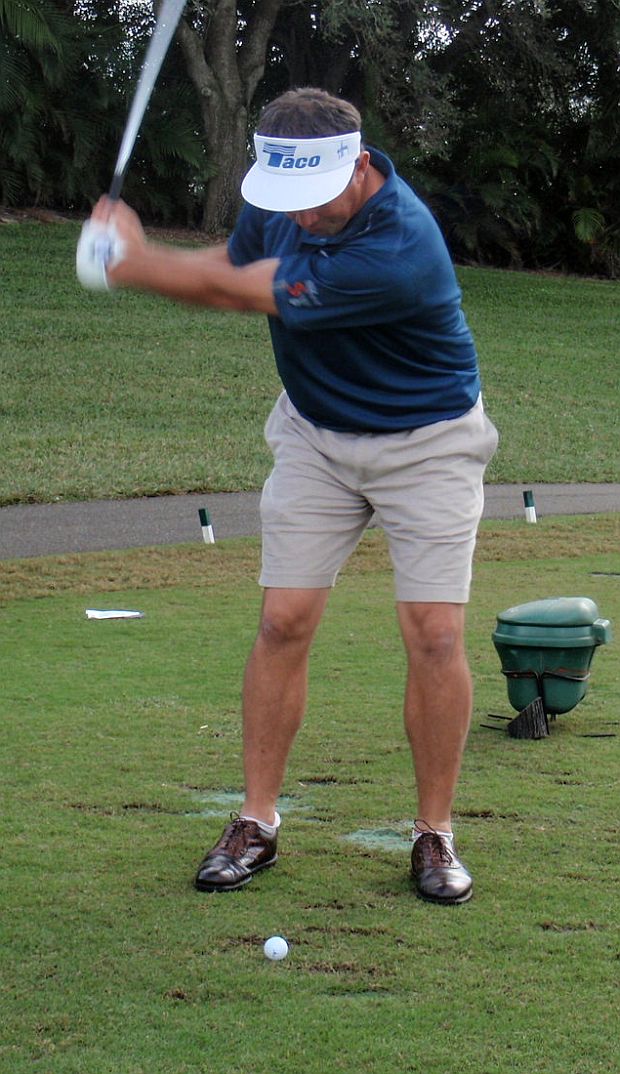 It was his fourth victory and raised his career earnings to $10,608 since he first played on the Golfslinger.com Tour in February, 2005. Adamonis, 39, has played most of the past eight years on the PGA and Nationwide tours.

Nathan Sutherland of Jupiter, FL shot 68 to finish solo second, 1 shot ahead of 5 players that tied for third place at 3-under par 69. 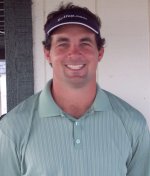