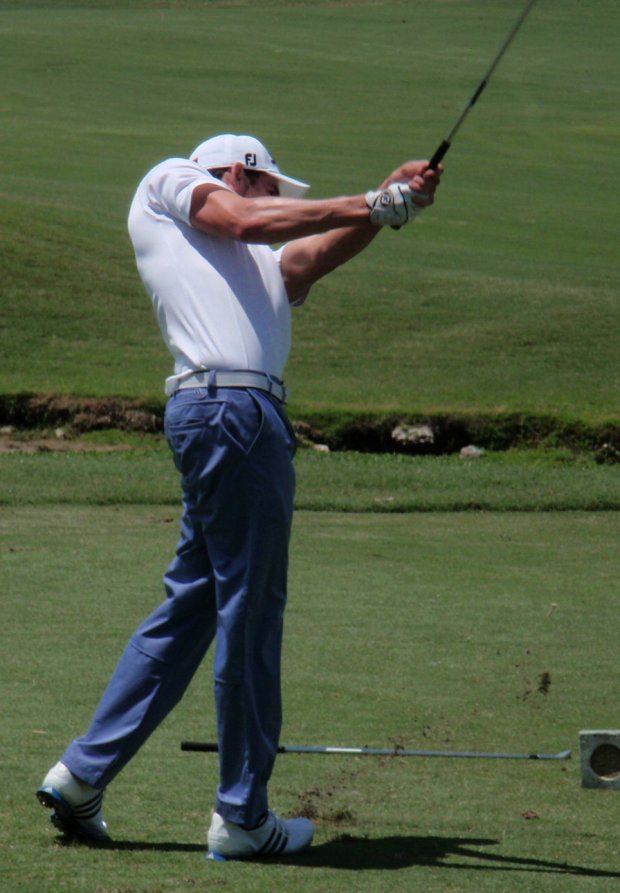 CORAL SPRINGS, Fla. – Jeff Hatten of Farmington, Conn., survived a double bogey and bogey on his last three holes to earn a two-stroke victory Wednesday in a Golfslinger.com Tour event at the TPC Eagle Trace.

With the 22-player field starting at the 10th hole, Hatten was four under par after 13 holes, then birdied the fifth and sixth, made double bogey at the par-3 seventh, then finished birdie-bogey. Kay had an eagle, three birdies and three bogeys.

Golfslinger’s 50th tournament of the year returned $4,070 in prize money. Hatten received $900, raising his career earnings to $4,419 since he joined the tour last October. Kay collected $725.

The tour’s next event will be on Friday at West Palm Beach GC. 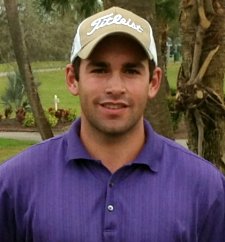