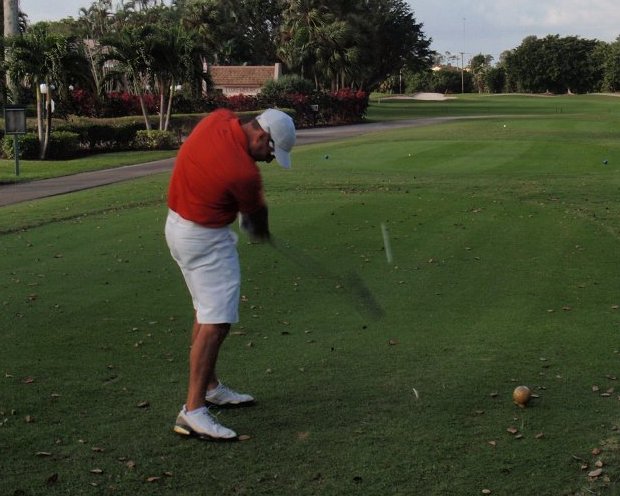 LAKE WORTH, Fla. – Brandon Smith of West Palm Beach earned his 15th win on the Golfslinger.com Tour with a four under par 67 Thursday on the West course at Fountains Country Club. Smith made five birdies and a bogey. He received $1,000 from the $5,150 purse, raising his career earnings to $50,952 since he turned pro in January, 2010. Smith joined Golfslinger in October, 2005, and won twice as an amateur.

Four players in the starting field of 42 tied for second at 68, including Michael Midgette of Conway, S.C., the Golfslinger winner Wednesday at Abacoa GC in Jupiter.

Tour Sponsor B.i.G Bioengineered in Germany, had Long Drive and Closest to Pin Contests for the players in the event. Brad Adamonis hit it 9' 11" on the par-3 14th hole and Clayton Gamber III hit the longest drive. Both contest winners will receive coupons worth up to $500 to use or give to a referral.