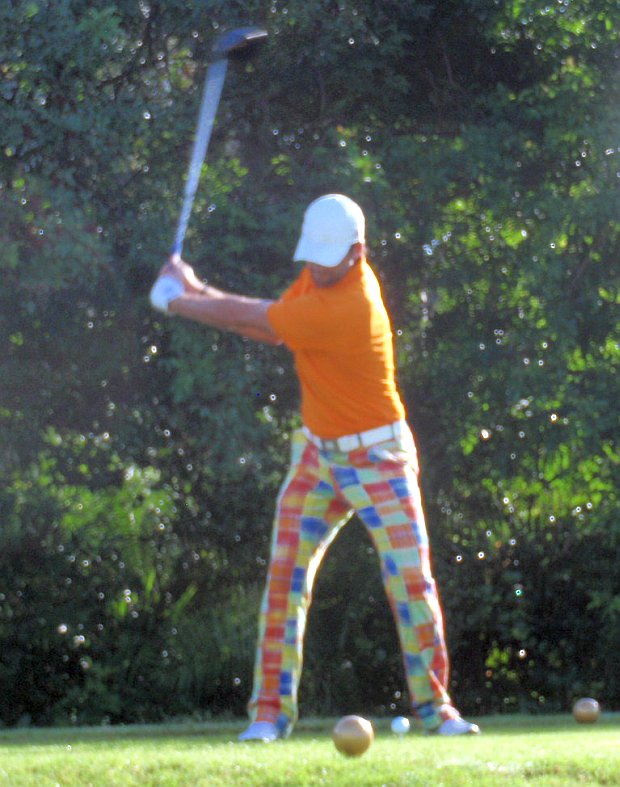 LAKE WORTH, Fla. – Ben Silverman of Palm Beach Gardens fired a six under par 66 Monday on the South course at Fountains Country Club to claim his 11th victory on the Golfslinger.com Tour.

Andrew Giuliani of New York, Carl McCauley of Parkland, Florida and Pat Steffes from Milwaukee tied for second place at 4-under par 68. They each earned $558.34 from the purse.