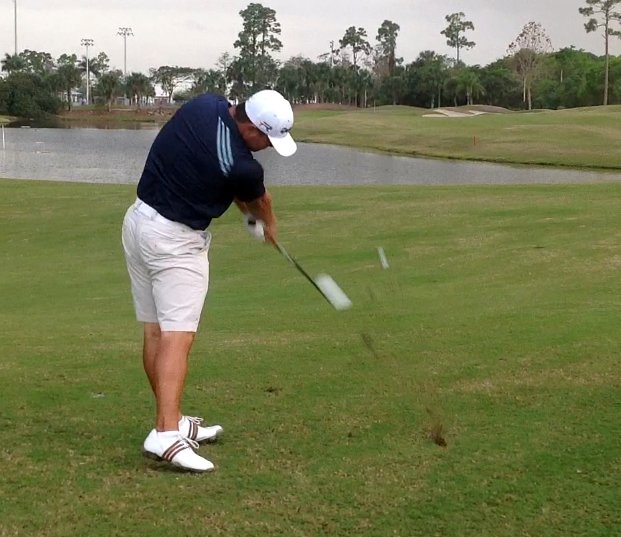 ROYAL PALM BEACH, Fla. – Sunny Kim of Palm, Beach Gardens birdied the second extra hole Tuesday to earn his 29th win on the Golfslinger.com Tour. Kim edged Greg O’Mahony of Tequesta after they tied at six under par 66 at The Links at Madison Green.

They halved the first hole with pars, then Kim made an eight footer for birdie at the par-5 second for the win. Moments earlier, O’Mahony left his 10 footer just short.

In regulation, Kim birdied the first three holes and finished the day with seven birdies and a bogey for his second win of the year, earning $1,000 from the $7,452 purse. Second among 60 players, O’Mahony made eight birdies and two bogeys, collecting $725. He won his 16th career Golfslinger event last week.