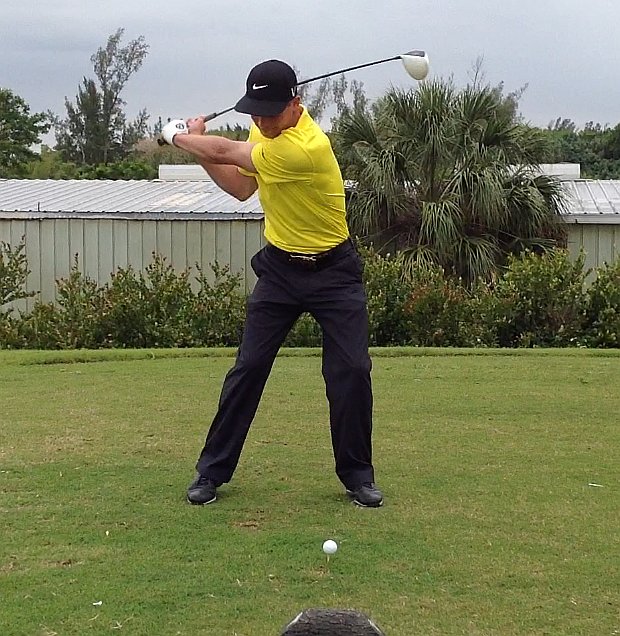 PALM CITY, Fla. – Mike Meisenzahl of Medford, N.J., sank a 45-foot birdie putt on the second extra hole Thursday to win for the first time on the Golfslinger.com Tour.

Meisenzahl and Dan McCarthy of Syracuse, N.Y. tied at four under par 67 on the Osprey Creek course at Martin Downs Country Club, then halved the first hole with par-4s. Moments after Meisenzahl made his long putt, McCarthy missed one along a similar line but from a slightly shorter distance.

In regulation, Meisenzahl, finishing late in the day, birdied the last three holes to catch McCarthy. Meisenzahl earned $1,000 from the $5,330 purse. It was just his fifth Golfslinger start, the fourth this month. McCarthy, playing early, made eight birdies, a bogey and a double bogey. Second among 41 starters, McCarthy received $610. He has $28,737.78 and eight wins since joining Golfslinger in October, 2007.

Daniel Obremski finished solo third with a 3-under par 68 followed by Zach Barlow and Pat Steffes at 2-under par 69. Steffes also shot 69 yesterday at WPB GC where he was involved in a four player playoff.

The Golfslinger.com Tour has three 18-hole tournaments next week, raising the totals to 24 this year and 979 since starting in August, 2004. 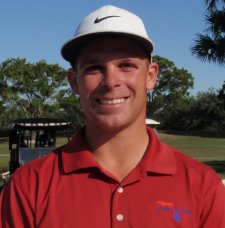