Carl McCauley wins first GOLFslinger event with birdie on 2nd extra hole
Justin Peters and Sandro Piaget both shot 71 to get into the playoff with McCauley
Monday, March 11, 2013 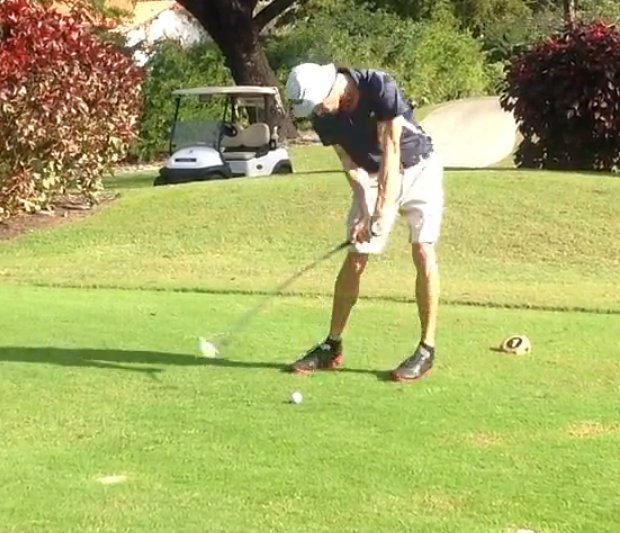 PLANTATION, Fla. – Carl McCauley of Parkland birdied the second playoff hole Monday to earn his first victory on the Golfslinger.com Tour. After they tied by matching par-71s on the East course at Jacaranda Golf Club, McCauley, Justin Peters of Stuart and Sandro Piaget of Jupiter, all made par-4s at the 10th hole and McCaulery sank a six footer for the win at the par-5 11th.

Peters is among the leaders with 34 career Golfslinger victories since 2006 while Piaget has four wins, two in 2007 as an amateur. McCauley earned $1,000 from the $3,647 purse. Peters and Piaget received $500 apiece for sharing second among 28 starters. 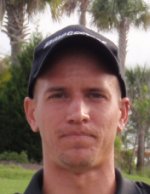