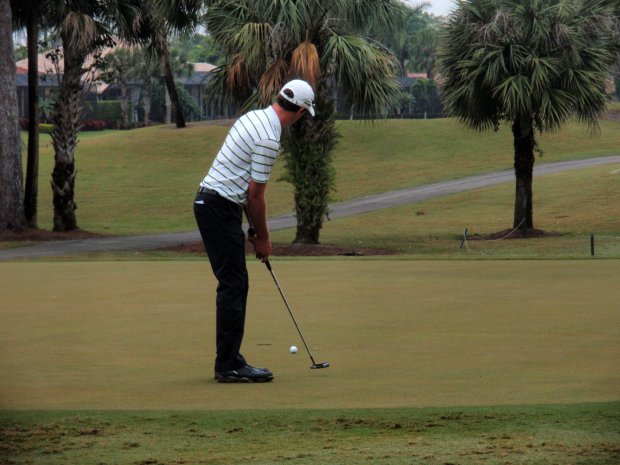 Whit Staples of Haymarket, VA tied for second place with Thomas Buran from San Francisco at 2-under par 70. They each earned $512.50

The 29th tournament of the year drew 32 players. The next event will be played Thursday at Fountains Country Club’s South course.

There was $150 in the skins pot, Whit Staples won the whole thing with his eagle on the par-5 6th hole. 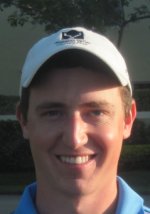