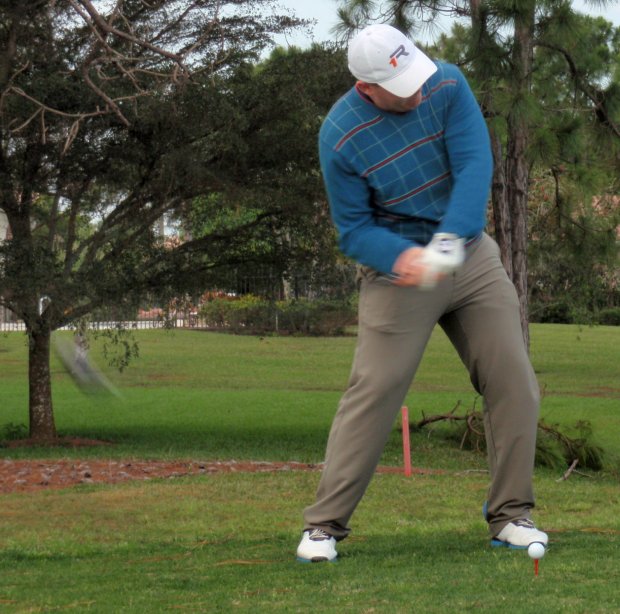 LAKE WORTH, Fla. – Andrew Giuliani of New York City earned his first Golfslinger.com Tour victory Monday with a three under par 68 on the West course at Fountains Country Club. He earned $800 from the $4,092 purse.

The son of Rudy Giuliani, former New York mayor and Republican presidential candidate, Andrew, 27, edged Brandon Smith of West Palm Beach by a shot. Giuliani had three birdies and two bogeys on the front, birdied the 10th and 12th holes and parred in. Smith made two birdies and a bogey on the first five holes, turned in 34, birdied Nos. 11 and 12 but bogeyed the par-3 16th for 69.

It was the second runnerup finish in a row for Smith. Last Friday, he lost on the firste He extra hole of a playoff with Ben Vertz of Coral Springs at the Champions Club in Stuart after they tied at two under 70. Smith, 27, has 15 Golfslinger wins, 13 of which have come after he turned pro at the start of the 2010 season.