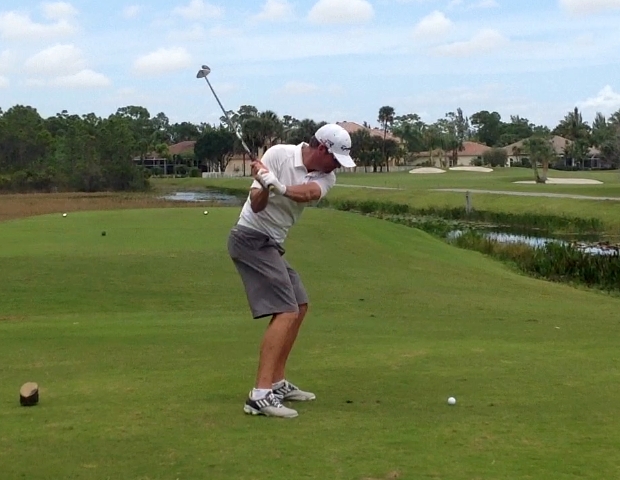 Finishing more than 30 minutes after Devin Kay of Potomac, Md., had bogeyed the 18th for 68, Spallone pulled even with birdies at 17 and 18, his fifth and sixth of the day to go with two bogeys on the first seven holes. Kay also made six birdies and two bogeys.

In the playoff, they halved the par-4 first and second holes in regulation. At the par-3 third, Kay three-putted from 30 feet, missing an six footer for par, and Spallone two-putted from 25 feet for par and the victory.

The 37th Golfslinger event of the year drew 32 players. The Tour’s next event is on Thursday at the Country Club of Coral Springs. This is Golfslinger’s first visit to CCCS, which opened in 1969. 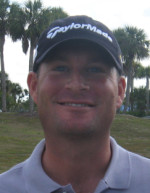