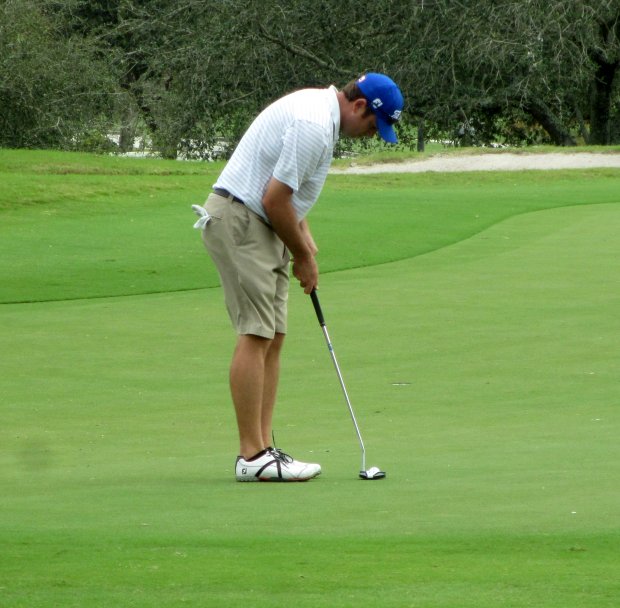 With Ben Silverman of Thornhill, Ontario, already in the house at 136, McCarthy played the final hole conservatively, two-putting from 25 feet for bogey-5 after laying up on his second shot to win by a stroke.

Moments earlier, Silverman was the only player in the 73 man field to birdie the 18th hole, which played into a strong wind, hitting a hybrid to within inches on his second shot. He finished with his second straight 68 for 136.

Silverman, second among 73 starters, collected $4,000 and Nyasha Mauchaza of Harare, Zimbabwe who resides in Port Saint Lucie, earned $2,000 for his solo third place finish. Nyasha finished at 7-under par 137 with rounds of 67-70.

If you have earned a check or played at least 3 events during the current Major Ranking Period you pay $590, otherwise you pay $690. First come, first serve, pay now to guarantee your spot. Read the front page of website for all details.