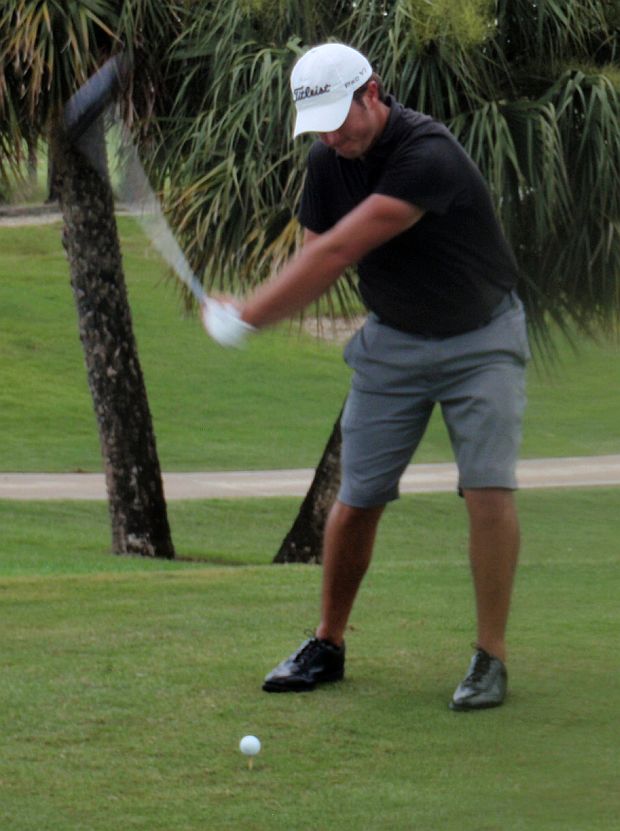 PALM BEACH GARDENS, Fla. – Devin Kay of Potomac, Md., eagled the final hole for a six under par 66 and a two-stroke victory Thursday in a Golfslinger.com Tour event on the Estate course at PGA National.

Kay, 25, also made six birdies and two bogeys enroute to his fourth victory since he joined Golfslinger in July, 2010. He received $600 from the $2,230 purse, raising his career earnings to $47,004. Kay was a four-year starter at Lynn University in Boca Raton before turning pro.

The 62nd tournament of the year drew 20 starters.

The tour will be on its summer break until Monday July 8 when play resumes at Jupiter Country Club.  Following that 1-day event, the GOLFslinger.com Tour will play 2 consecutive 2-Day events.

The first place at PGA Natonal's Champion Course will be $5,000 at any number of players. 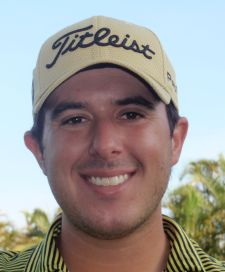