Dan McCarthy fired a 7-under par 65 to win by 1 over Greg O'Mahony
Eric Cole of Orlando and Brandon Smith tied for third with 67
Friday, August 16, 2013 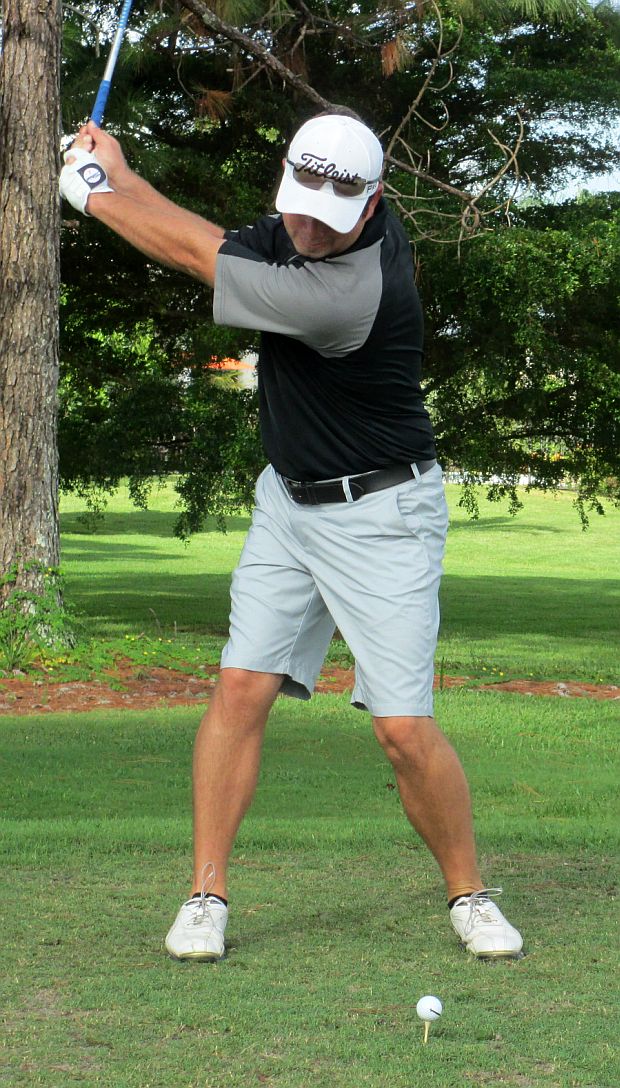 PALM BEACH GARDENS, Fla. – Dan McCarthy of Syracuse, N.Y., made four straight birdies on the front nine and held on for a one-stroke victory Friday in a Golfslinger.com Tour on the Estate course at PGA National.