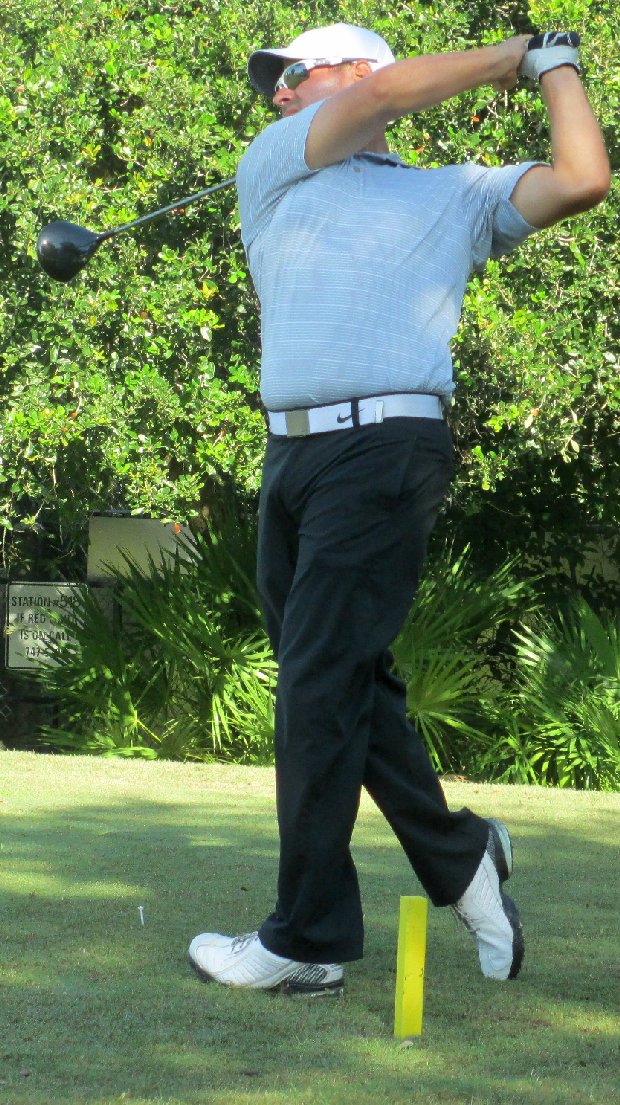 JUPITER, Fla. – Brandon Smith of West Palm Beach birdied the last two holes Tuesday to claim victory on the Golfslinger.com Tour at Abacoa Golf Club. Smith made six birdies in a bogey-free round of 66 and earned $650 from the $2,818 purse.

Eric Cole of Orlando was second among 22 players, shooting 68, also without making a bogey. Cole was the winner against a smaller field Monday at Weston Hills CC in Weston. He beat 10 other players with a two under par 70.

Golfslinger play resumes Thursday on the North course at Fountains CC west of Lake Worth.