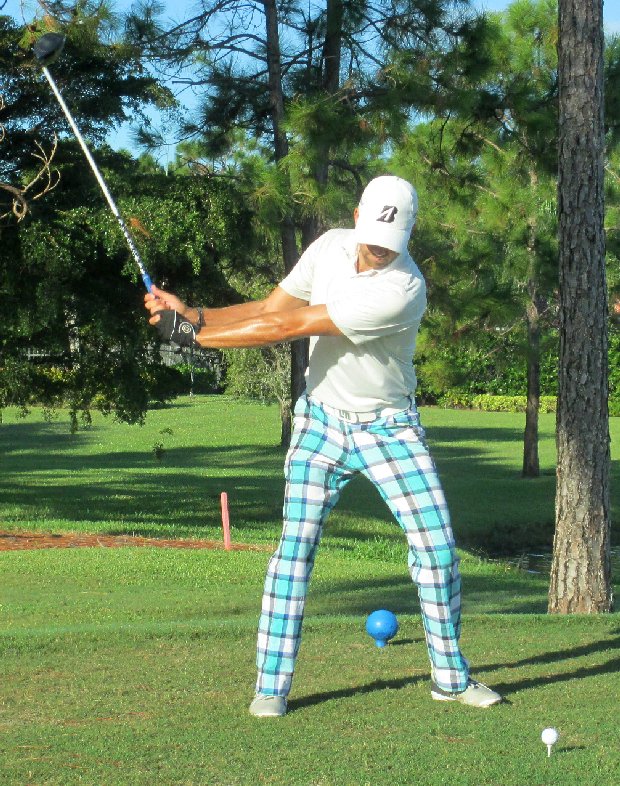 Silverman sank a 15-inch birdie putt on the first extra hole, the par-4 first on the Estate course at PGA National, to edge Dan McCarthy of Syracuse, N.Y., who rimmed out a 15 footer. They had tied at 14 under par 130.

McCarthy was the first round leader with 62, making four birdies on each nine and an eagle at the par-5 18th. He had five birdies and a bogey the final round for 68. Silverman shot 66-64 with six birdies Wednesday, eight Thursday.

33% Payout. Click on Event Name for 32 Player Purse. PGA Estates is located 7 miles west of I-95 on Northlake Blvd in Bay Hill Estates