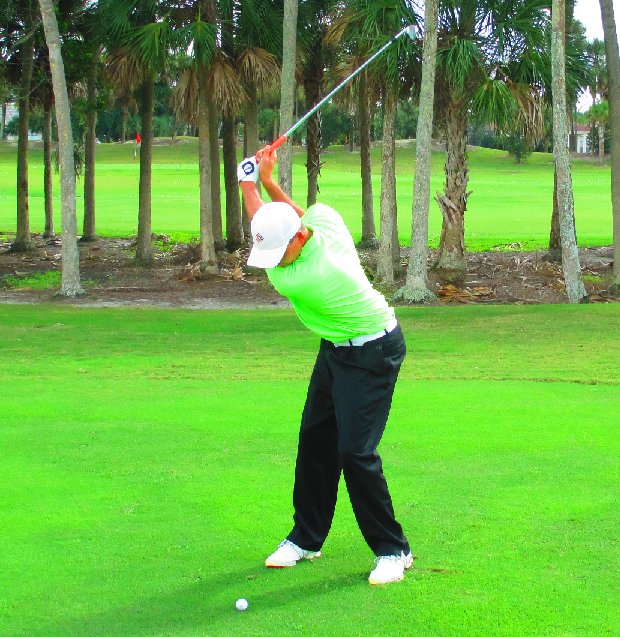 WEST PALM BEACH, Fla. – Chris Damiano of Jupiter made two-putt pars on two playoff holes for the victory Tuesday in a Golfslinger.com Tour event at Ironhorse Country Club. It was Damiano’s sixth Golfslinger victory. He received $800 from the $4,557 purse, raising his career earnings to $50,707 since October, 2006.

After they tied at three under par 69, Damiano beat out Billy Peel of Palm Beach Gardens, who narrowly missed a 6 foot birdie putt for the win on the first extra hole...then was unable to save his par after missing the green at the second hole, “horseshoeing” an fifteen-footer for par. It was Peel’s third Golfslinger start, all this month. He has cashed checks in each appearance for a total of $1,729, including $650 on Tuesday.

In regulation, each made five birdies, matching at the par-4 16th and par-5 18th holes. Damiano had a double bogey at the par-3 11th. Peel bogeyed the second and 10th.

Jimmy Hazen of Miller Place, NY tied for third place with Jeff Ivall from Canada and Mike Meisenzahl of Vero Beach at 2-under par 70. Yesterday's winner Kenny Leech tied for 6th with Zach Glassman Highland Hts., OH at 1-under par 71.

The 113th tournament of the year drew 31 starters. Golfslinger next plays Thursday on the Osprey Creek course at Martin Downs in Palm City. 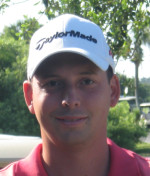