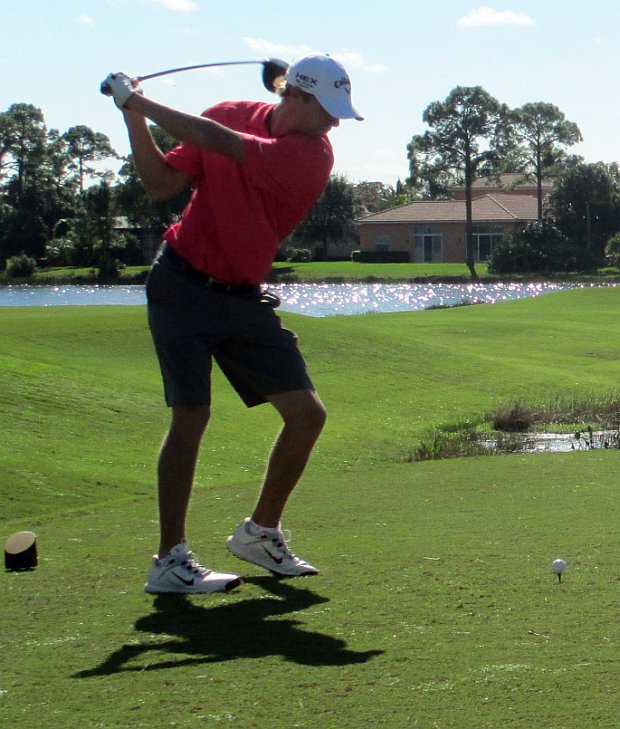 WEST PALM BEACH, Fla. – Mitchell Gregson of Waterloo, Ill., fired a three under par 69 Tuesday to earn his first victory on the Golfslinger.com Tour. He received $1,000 from the $6,057 purse, boosting his career earnings to $2,854. It was his 17th Golfslinger start since December, 2012.

Playing Ironhorse Country Club, Gregson, 26, a former Kansas State University golfer, had a fantastic ball striking day hitting 17 of 18 greens in regulation without a 3-putt. He made birdies at Nos. 6, 10, 14 and 16, with his lone bogey and missed green at the par-4 fifteenth hole.

Brian Fister of Lexington, KY shot 70 to tie for second with Ben Silverman of Thornhill, Ontario and Jimmy Lytle of Ocean Ridge. Lytle, Steve LeBrun, and Justin Peters all share the Golfslinger career record of 37 victories.

The season ends Thursday with the 8th annual two-man team championship Thursday at Martin Downs in Palm City, where Jimmy Lytle will pair up with Steve LeBrun who spent the 2013 season on the PGA Tour, and Justin Peters will team up with Ben Silverman.  That power foursome has combined for 129 GOLFslinger Tour victories. 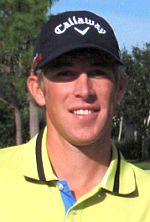