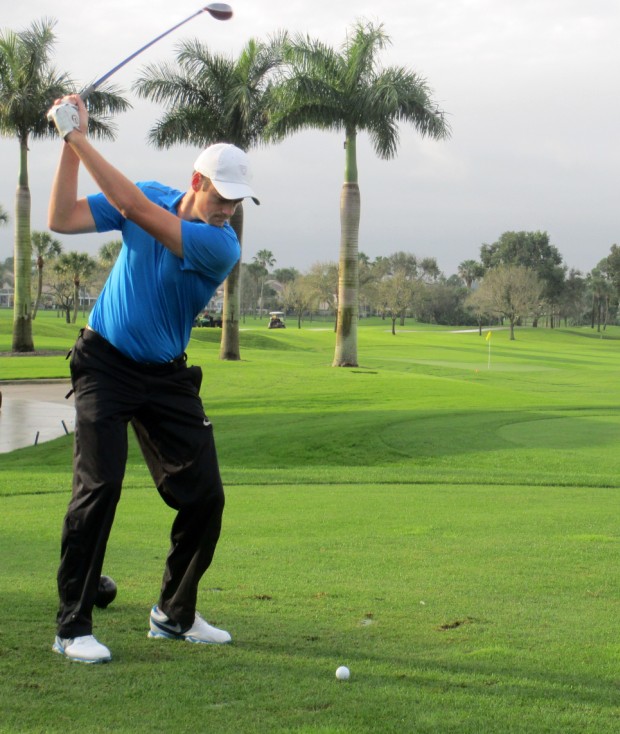 PALM BEACH GARDENS, Fla. – Canadian Matt Hill fired a five under par 67 Wednesday to beat the largest field in the 11-year history of the Golfslinger.com Tour.

There were 92 starters on the Champion course at PGA National, site of the PGA Tour’s Honda Classic. That exceeded the previous record of 84 entries in 2010 at Abacoa Golf Club in Jupiter. Golfslinger has played 1,082 events since starting in August, 2004. 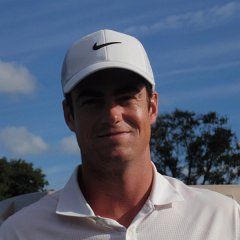