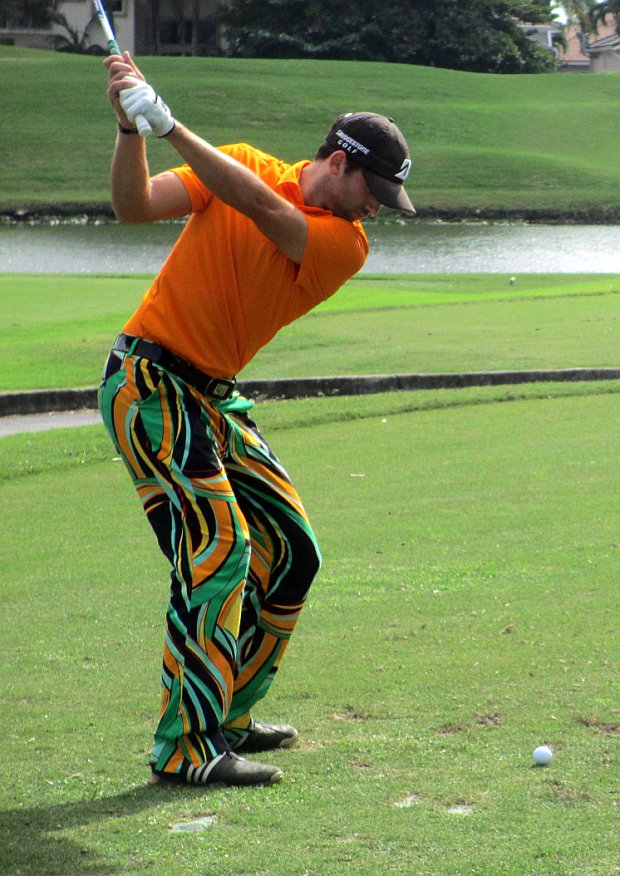 CORAL SPRINGS, Fla. – Ben Silverman of Thornhill, Ontario, birdied the last two holes Monday to pull out a one-stroke victory on the Golfslinger.com Tour with a nine under par 63 at the TPC at Eagle Trace.

Silverman made five birdies on the front and four on the back for splits of 31-32 and got his 20th victory since joining Golfslinger in September, 2010. He earned $950 from the $4,928 purse. 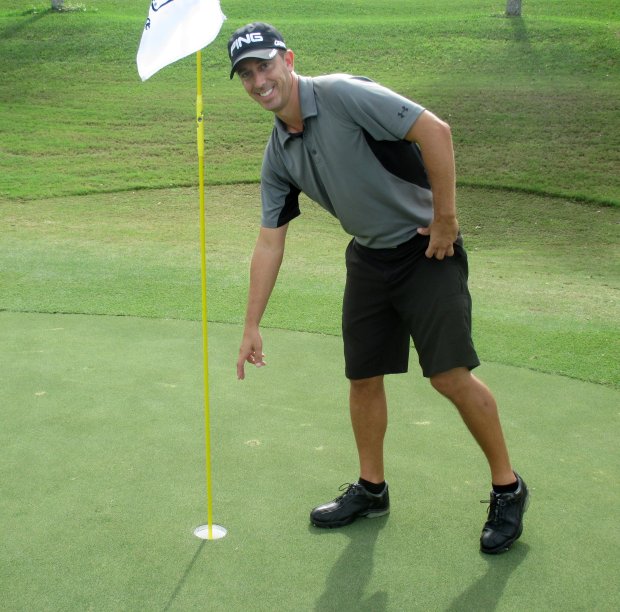 Justin Peters of Stuart was second with 64 on six birdies and an ace at the par-3 17th hole. He was second among 39 starters, receiving $625. Peters set the Golfslinger career record with his 38th win last Thursday when he beat Silverman by a shot, 66-67, at Fountains CC.

Jimmy Lytle and Jon McLean tied for third at 4-under par 68, followed by a foursome at 3-under par 69. 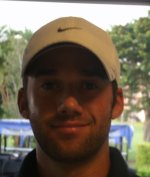