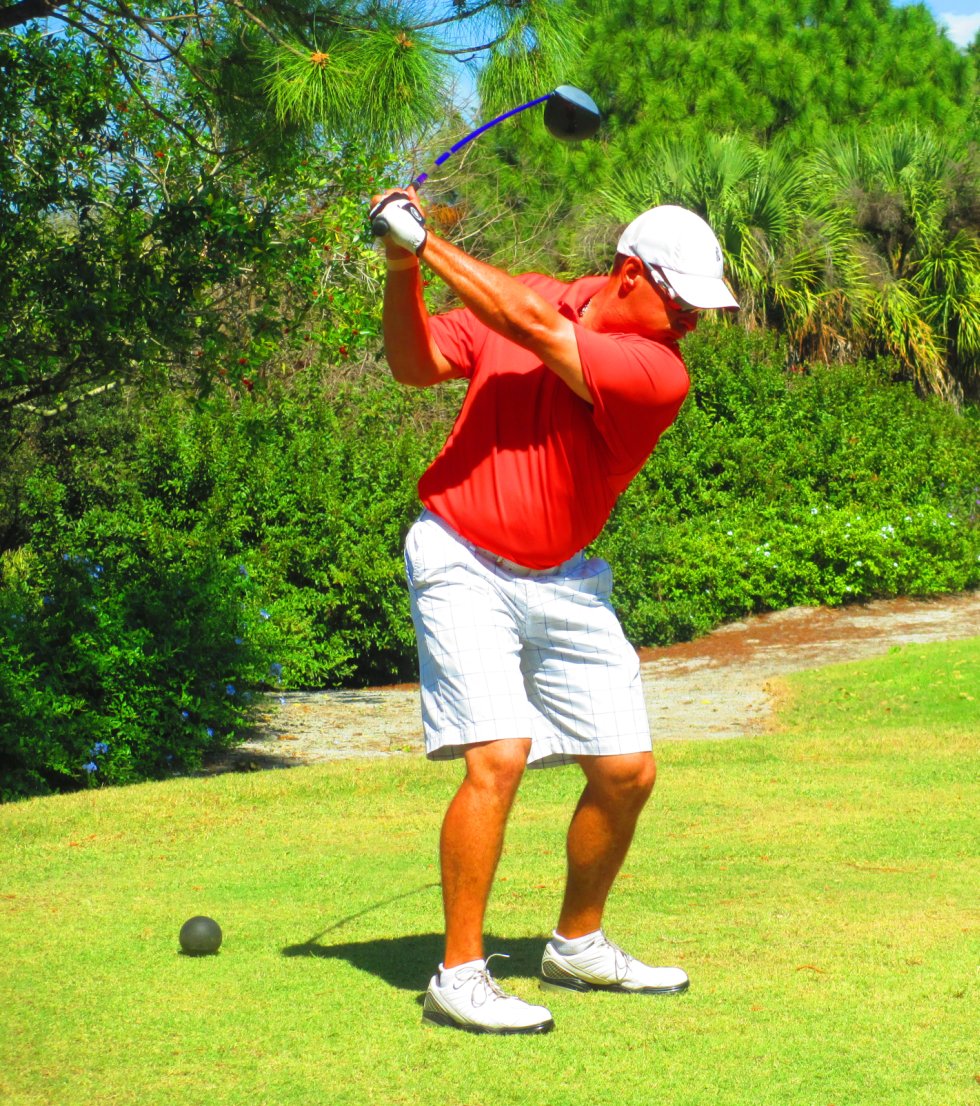 PALM CITY, Fla. – Brandon Smith of West Palm Beach birdied the second extra hole Monday at Hammock Creek Golf Club to capture his 23rd victory on the Golfslinger.com Tour. Smith sank a 10 footer for the win moments after Sunny Kim of Palm Beach Gardens scored par-5 from 10 feet at the second hole. They had tied at one over par 73 with Jimmy Lytle of Ocean Ridge and Krister Eriksson of Norrkeping, Sweden. Lytle and Eriksson were eliminated with bogeys at the par-4 first hole.

Smith has been playing on the Golfslinger Tour since October, 2005, winning twice before turning pro at the start of 2010. He made two birdies and three bogeys here, earning $800 from the $3,528 purse.

There were 24 starters in tournament No. 1,100 for Golfslinger, which started play in August, 2004, and the first time since Oct. 30, 2012, that an over par score won. That’s when Ben Silverman of Thornhill, Ontario, shot a low of 73 at the TPC Eagle Trace in Coral Springs. 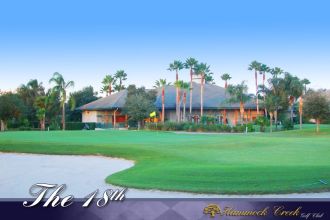