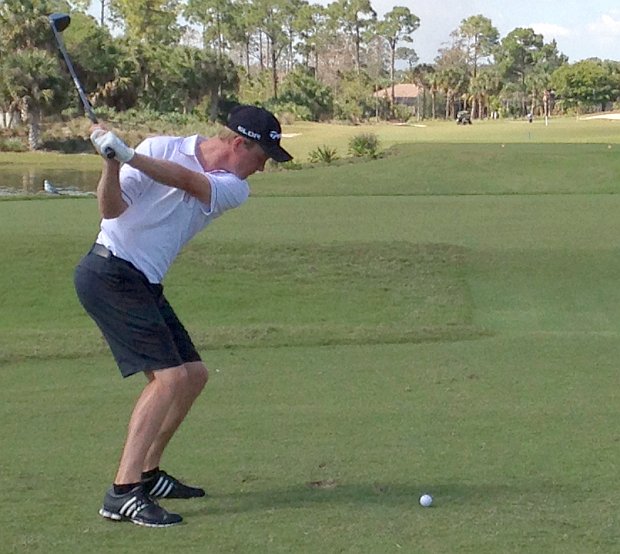 ROYAL PALM BEACH, Fla. – Joey McLister of Leesburg, Va., birdied the first playoff hole Tuesday to win for the first time on the Golfslinger.com Tour. McLister was tied at four under par 68 with two other players on the Links at Madison Green.

Beaten in the playoff were Brandon Smith of West Palm Beach, who has 22 Golfslinger titles, and Ted Brown of Peterborough, Ontario, who has one win. Smith made five birdies and a bogey, Brown six birdies and two bogeys. Each collected $650.

The 17th tournament of the year drew 50 starters. Next on the schedule: Friday, Champions Club at Summerfield, Stuart, and Monday (Feb. 24), TPC at Eagle Trace, Coral Springs.

40% Payout. Come play a practice round tournament on one of the courses hosting the PGA Tour Honda Classic Pre-Qualifier 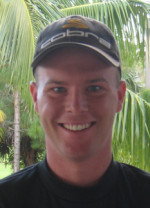