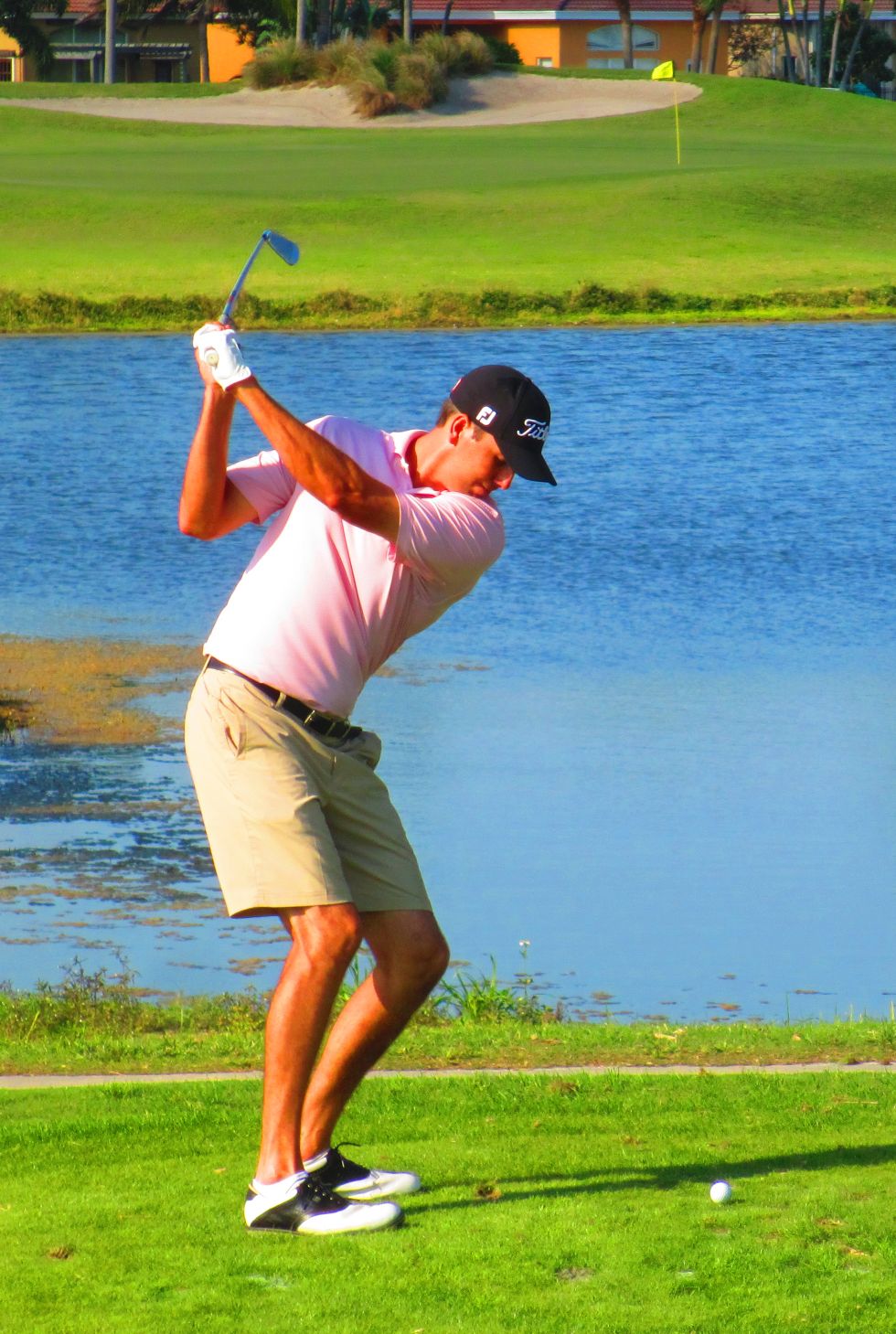 LAKE WORTH, Fla. – Adam Rainaud of South Hadley, Mass., claimed his first victory on the Golfslinger.com Tour with a six under par 66 Tuesday at Winston Trails Golf Club. Rainaud, 27, made six birdies, including the last three holes on the front nine, and did not have a bogey. It was his 14th Golfslinger start since March, 2009, his third this year. He received $865 from the $4,826 purse, raising his career Golfslinger earnings to $2,386.

The 26th tournament of the year drew 38 entries. Next on the schedule: Thursday, Champions Club at Summerfied, Stuart, Monday, Fountains CC, Lake Worth, and Tuesday, Abacoa GC, Jupiter. 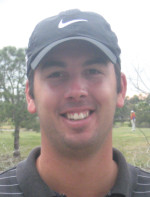