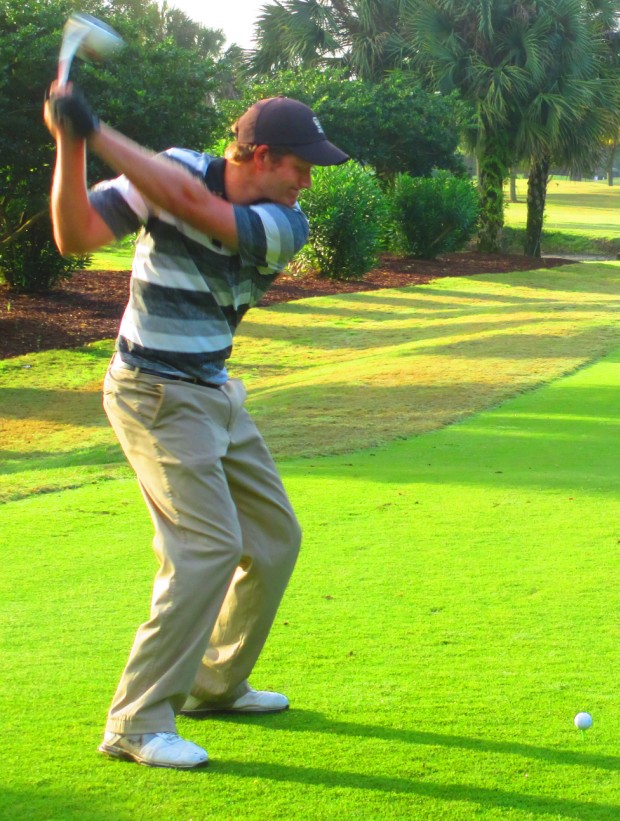 PLANTATION, Fla. – Jason Burstyn of Miami scored his first victory on the GOLFslinger.com Tour with a three under par 68 Thursday on the East course at Jacaranda Golf Club. It was his 14th Golfslinger start since June, 2011, his 10th since turning pro last October. He earned $750 from the $3,612 purse.

Burstyn made four birdies and two bogeys on the front nine, opened the back nine with four pars, birdied No. 14 and finished with four more pars. There were five players tied at 69, including Jimmy Lytle of Ocean Ridge, who birdied the 17th and 18th holes, and Eric Cole of Orlando, who bogeyed No. 18. Andy Golden of Davie, Bobby Bode of Fort Lauderdale, and Bobby Tracy rounded out the 5 way tie for second place. 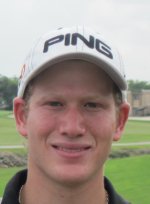