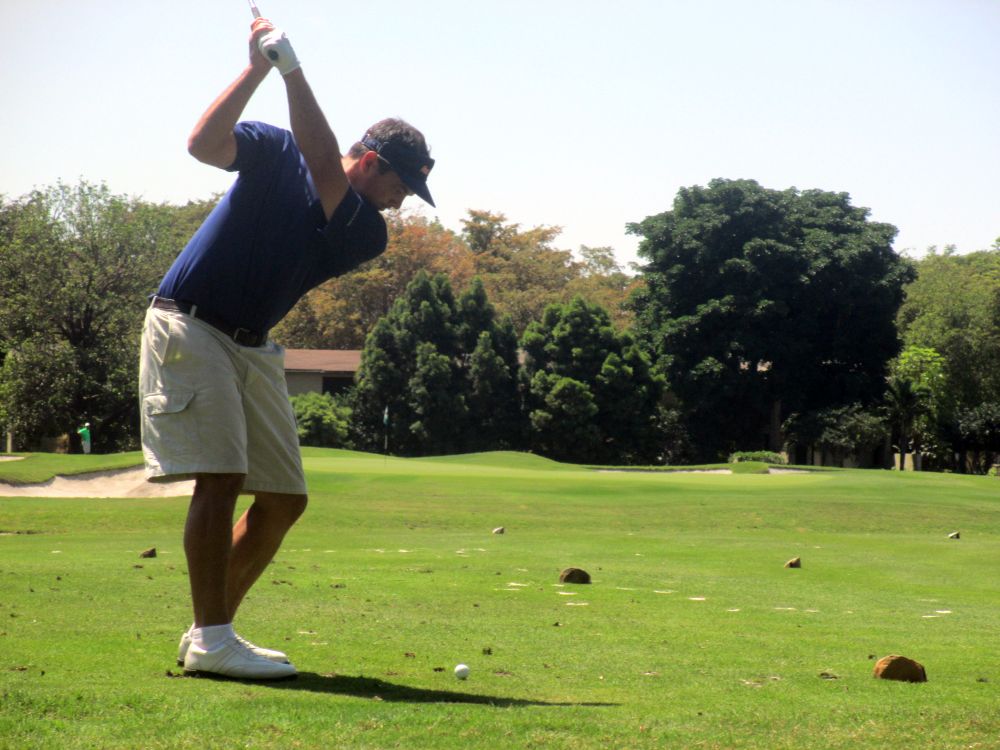 PLANTATION, Fla. – Brad Adamonis of Coral Springs fired a five under par 66 Wednesday on the East course at Jacaranda Golf Club to claim his sixth victory on the Golfslinger.com Tour. Adamonis made six birdies and a bogey to collect $700 from the $2,740 purse, raising his career GOLFslinger earnings to $25,073.

Brad has spent the majority of his professional career on the Web.com and PGA Tours and has one Web.com Tour victory. He has played Golfslinger sporadically since February, 2005.

Carl McCauley of Parkland finished 1 shot back with a 4-under par 67, followed by Brandon Smith of West Palm Beach in solo third with a 69. 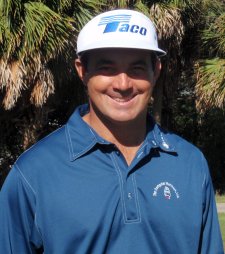