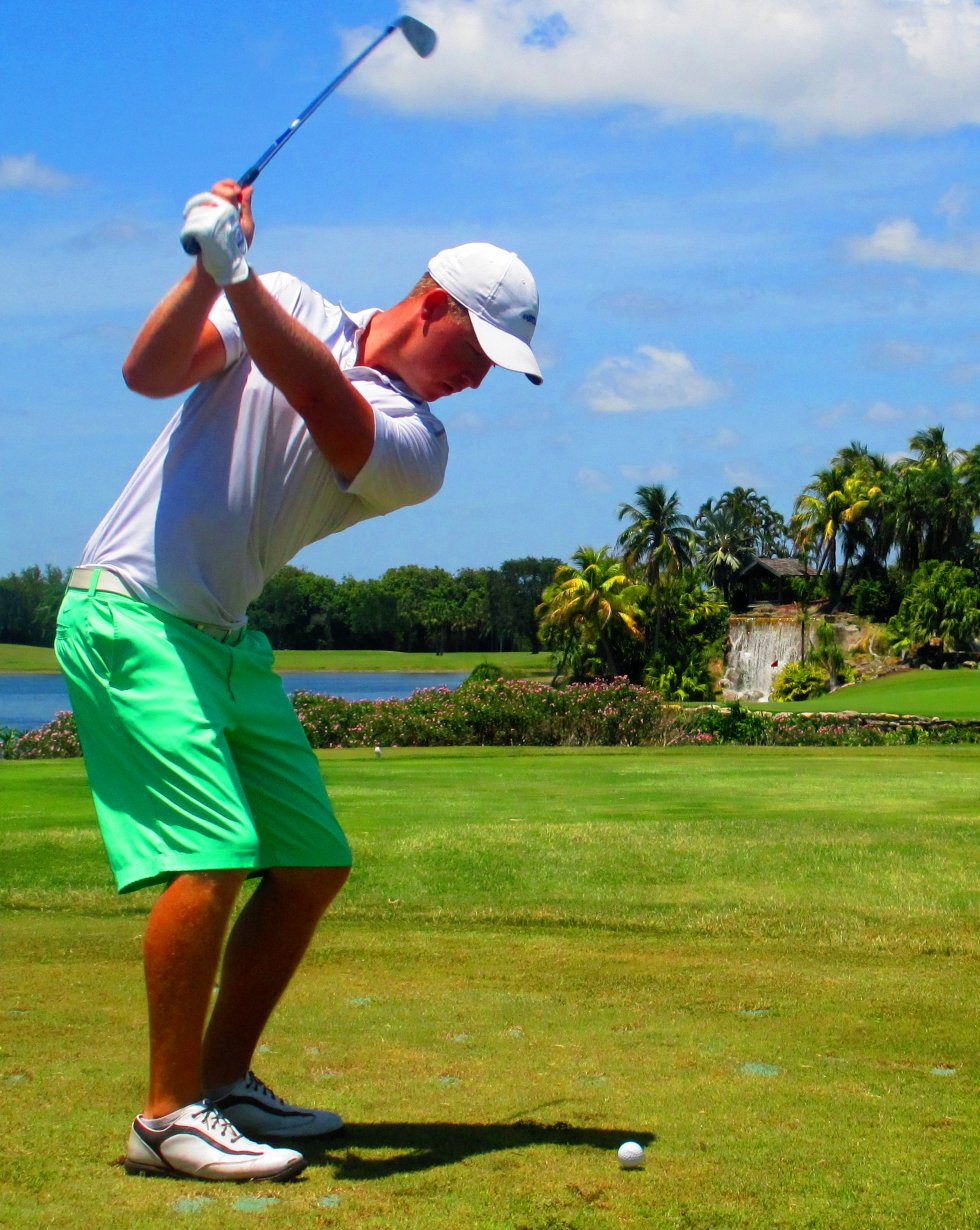 LAKE WORTH, Fla. – Bobby Bode of Fort Lauderdale two-putted for a par-4 on the second playoff hole Thursday to claim his second victory on the Golfslinger.com Tour. Bode outlasted Greg O’Mahony of Tequesta after they matched three under par 69s in regulation and birdies at the par-5 first extra hole at The Falls Country Club.

There were 30 starters in Golfslinger’s 48th tournament of the year. Play resumes Saturday on the West course at nearby Fountains CC. Bode’s only previous Golfslinger win was on Fountains’ North course last October. 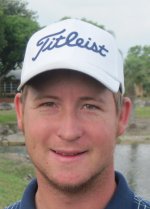