STUART, Fla. – Eric Dugas of Brewster, Mass., fired a two under par 70 at The Champions Club on Wednesday for his first victory on the Golfslinger.com Tour. It was his ninth Golfslinger start, five this spring and four in 2013.

The 11th tournament of the month and 45th this year drew 25 entries. May’s schedule begins Thursday at Winston Trails GC west of Lake Worth. Golfslinger has conducted 1,123 events since starting in August, 2004. 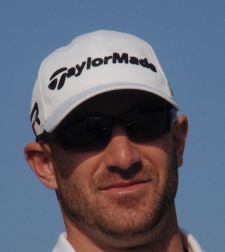