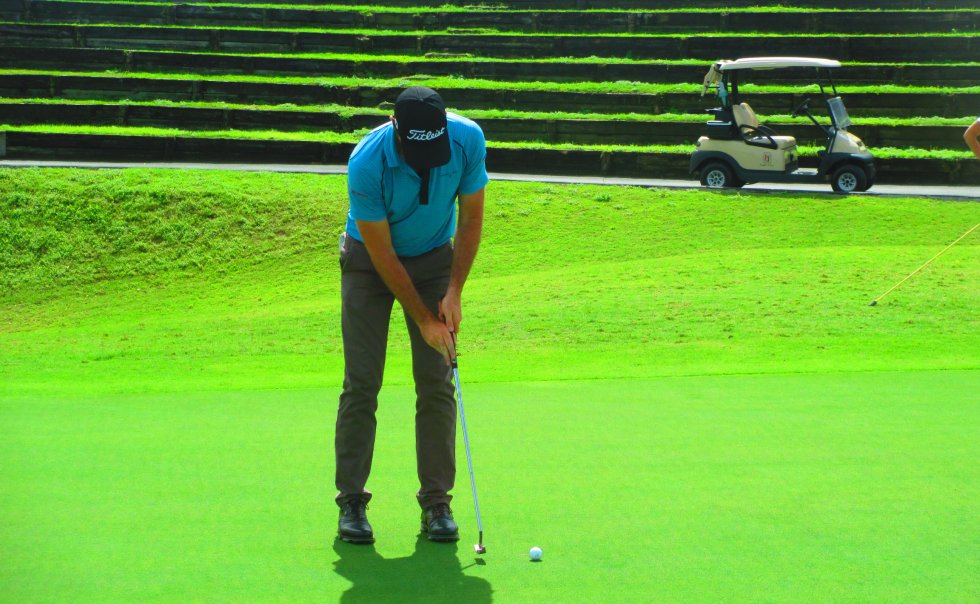 CORAL SPRINGS, Fla. – Julian Guerrier of La Rochelle, France, earned his first victory on the Minor League Golf Tour when he fired a seven under par 65 Monday at the TPC at Eagle Trace.

Guerrier eagled the par-5 fifth hole and birdied 15, 17 and 18 to finish two strokes ahead of Jimmy Lytle of Ocean Ridge. Lytle was second among 40 starters with 67 is the career leader on the MLGT with 44 victories.

Overall, Guerrier had an eagle, six birdies and a bogey in his second MLGT start and received $1,000 from the $5,000 purse, his first check. Lytle had six birdies, none after the 15th hole, and a bogey, collecting $600.

Julian Guerrier has been playing the European Tour and European Challenge Tour since 2007 after winning the British Amateur in 2006.  That victory earned him a spot in the 2006 Open Championship and 2007 Masters. 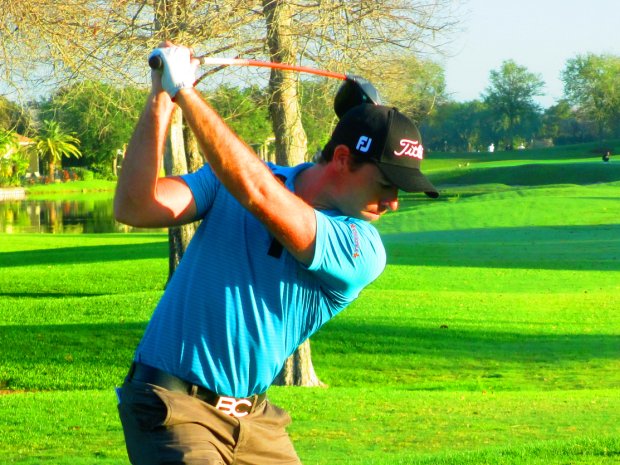 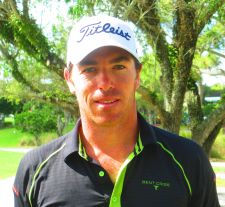