Jessie Speirs picks up his first MLGT win with a 3-under par 69
Sunny Kim from New York, and Robert De Biase and Rafael Guerrero from Venezuela tied for 2nd
Tuesday, March 24, 2015 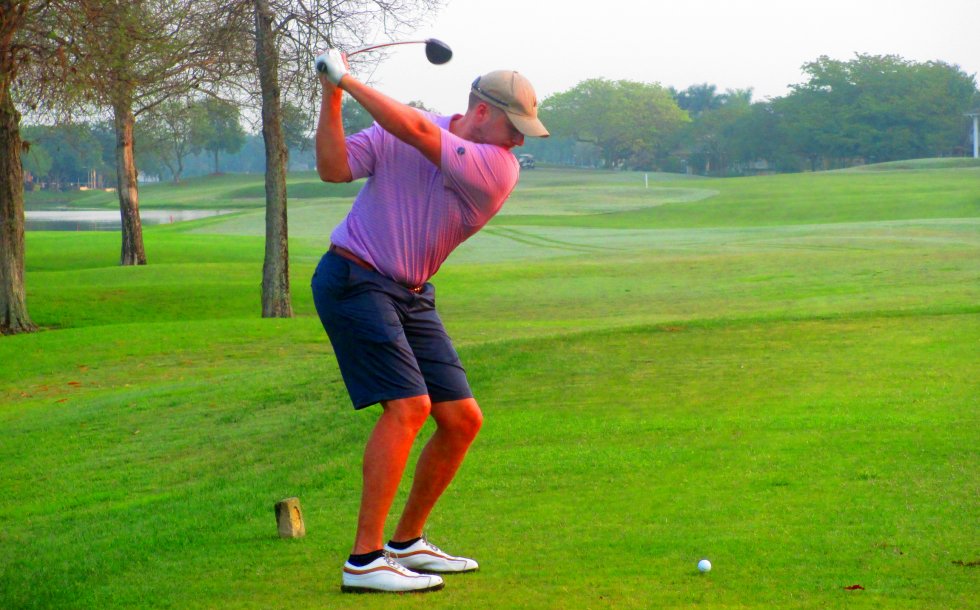 CORAL SPRINGS, Fla. - Jesse Speirs of Bangor, ME was the only player to break 70 on Monday at TPC Eagle Trace, firing a 3-under par 69 on the difficult venue that hosted the PGA TOUR Honda Classic for many years.

Sunny Kim from New York tied for second with Robert De Biase and Rafael Guerrero, both from Venezuela, at 2-under par 70, 1 shot back of Speirs.

Next on the Schedule, Champions Club in Stuart on Wednesday and Winston Trails in Lake Worth on Thursday. 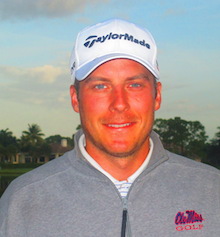