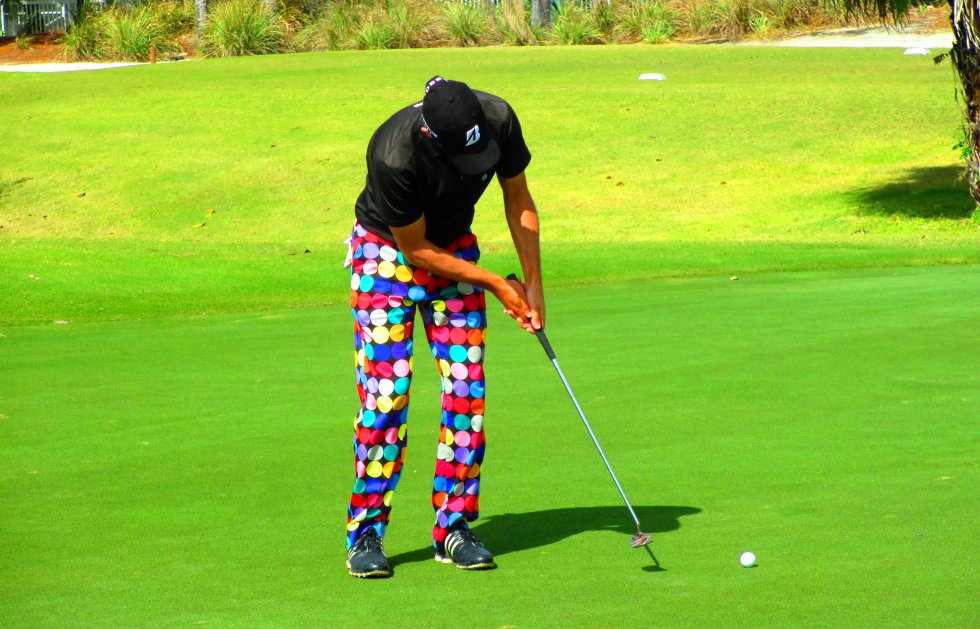 Silverman's group was on the clock for the last four holes of the round. Tour policy is when a group is on the clock and a player has a bad time, they will be notified as soon as it is practical. A second bad time results in a one stroke penalty for the offender, and the penalty for a third bad time is disqualification. Silverman had a bad time on the 17th hole and would have been issued a one stroke penalty if he had a second bad time.

Silverman win streak started Jan. 29 at Martin Downs CC, Palm City, and continued Feb. 3 at CC of Coral Springs. The last player to win three in a row was Scott Turner in August, 2013. In 2012 Sunny Kim won four in a row and in 2010 Brian Anderson won three in a row. The MLGT record is five straight by Jimmy Jones in November and December, 2004, the tour’s first season.

Brad Miller of Timonium, MD, Brad Adamonis of Cumberland, RI, and Justin Regier of East Amherst, NY tied for second at 3-under par 69. They were competing for a $5,750 purse in a Honda Classic pre-qualifier tune-up, the 11th MLGT tournament of the year. Silverman received $1,000 to raise his career earnings to $106,716 since September, 2010.

40% Payout. Come play a practice round tournament on one of the courses hosting the PGA Tour Honda Classic Pre-Qualifier