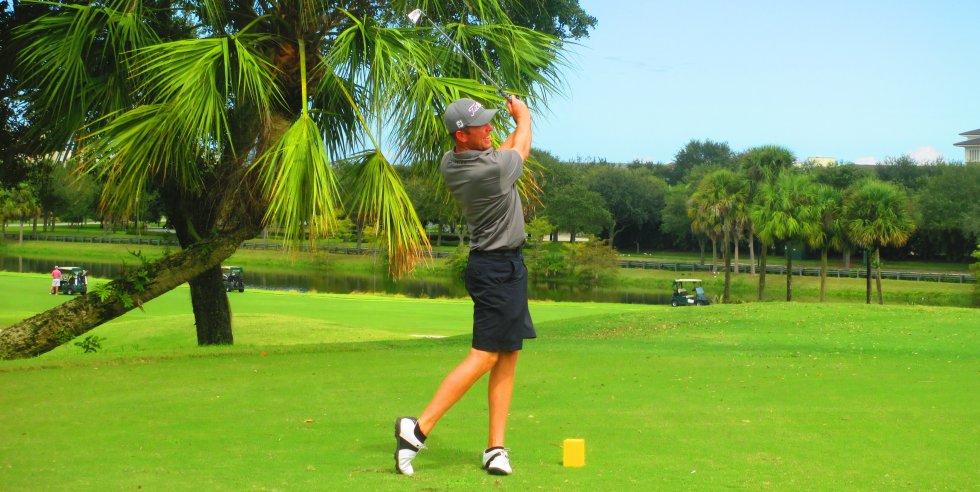 JUPITER, Fla. – Bo Hoag of Columbus, Ohio, played 35 holes before making a bogey and still won by three strokes Tuesday in the third “major” of the season on the Minor League Golf Tour.

Hoag, a former All-America selection at Ohio State University, made his eighth birdie of the day at the par-4 18th hole Monday, then had five birdies before finishing with bogey at 18 on Tuesday. He earned $4,000 from the $18,650 purse for his third MLGT win since November, 2011.

Steve LeBrun of West Palm Beach, FL a graduate of John I. Leonard High and Florida Atlantic University, was second among 39 starters with 68-67—135. He eagled the par-5 second hole Monday and bogeyed there Tuesday. On the 34 other holes, LeBrun had nine birdies and one bogey. He collected $2,500.

Next on the MLGT schedule is an 18-hole tournament Thursday at Winston Trails GC in Lake Worth.

Bo Hoag opens with 64, leads by 1 over Jesse Larson
Greg O'Mahony 3 shots back in third followed by 3 players at 68

JUPITER, Fla. - Bo Hoag from Columbus, OH played a mistake free round of golf Monday at Abacoa Golf Club to lead the Minor League Golf Tour's Major III by 1 shot. Hoag made 3 birdies on the front nine and 5 birdies on the back nine to card 64 and carry a 1 shot lead over Jesse Larson into the final round. Larson from Mendon, VT opened his round with a double bogey 6 at the par 4 first hole but eagled the par 5 second hole to get back on track, then made seven birdies and no bogies in the next 16 holes.

Almost exactly half, 19 of the 39 players, broke par on an overcast and windy day 1 at Abacoa Golf Club. 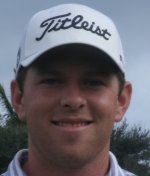