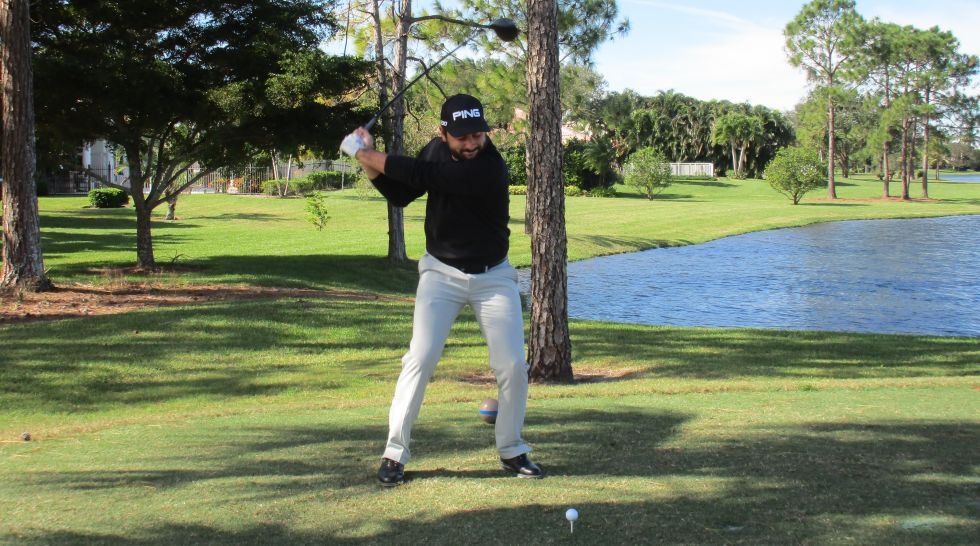 PALM BEACH GARDENS, Fla. - Stephan Jaeger's second round 68 on PGA National's Estate course was the low round of the day and earned him a one shot victory over Josh Hart and Eric Steger. Jaeger, from Munich, Germany, opened with a 2-under par 69 and sat tied for 4th three shots off the lead. In difficult, cold conditions, Jaeger, 26, shot 68 on the second day and posted 5-under par 137. The final threesome of overnight leaders came up just short and Jaeger's 5-under par total was good enough for a one shot win. It was Jaeger's first win on the Minor League Golf Tour in just his third start. He took home $2,500 from the $14,915 purse.

Josh Hart from Jupiter, FL, and Eric Steger from Noblesville, IN tied for 2nd with a 36 hole total of 138.

PALM BEACH GARDENS, Fla. - Steve LeBrun from West Palm Beach, FL and Eric Steger from Noblesville, IN, both carded open rounds of 5-under par 66 to lead by one shot heading into the final round. LeBrun went out in even par 35 but finished strong with 31 on the back nine. Steger matched his 33 on the front with 33 on the back for his 66 and a share of the overnight lead.

Jesse Larson from Mendon, VT sits just one shot back after a bogie free opening round of 67. Five players are tied for 4th place at 2-under par 69. 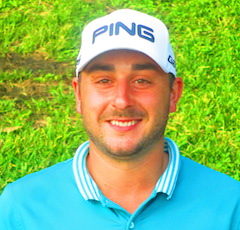