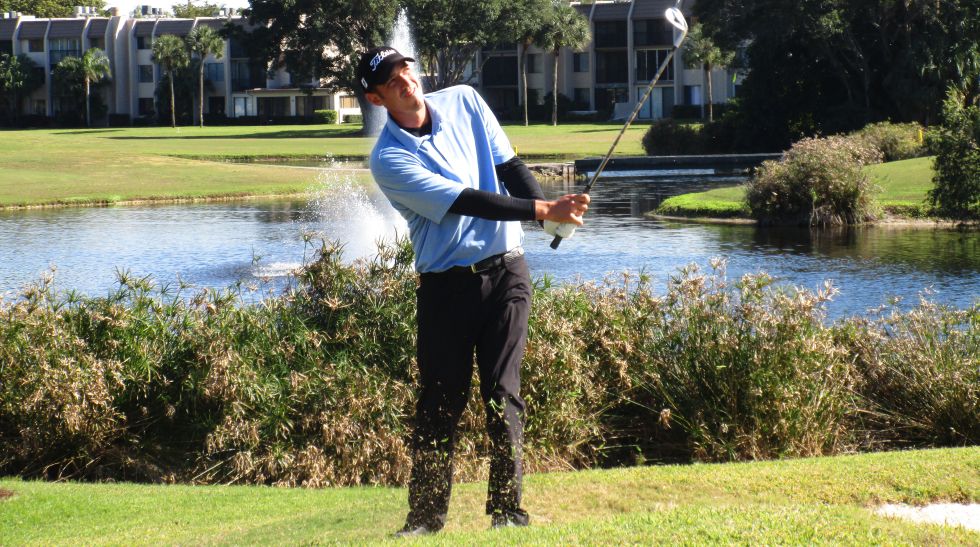 LAKE WORTH, Fla. – Case Cochran of Paducah, KY, birdied the par-3 18th hole on his fifth try Thursday – once in regulation, then on the fourth time through in a sudden death playoff – to earn his first victory on the Minor League Golf Tour.

Cochran outlasted MLGT veteran Brandon Smith of West Palm Beach, FL after they tied at five under par 65 on the North course at Fountains Country Club. They returned to the tee to play the par-3 18th over-and-over until someone won.

While Smith made four straight two-putt pars, Cochran had up-and-down par-savers at the first (a foot and a half) and third (3 feet), then sank a 15 footer to birdie for the win.

Cochran received $1,000 from the $7,875 purse. It was his third MLGT start, one in December, one in January and then Thursday, cashing checks each time. He had six birdies and a bogey in regulation here.

Smith, second among 63 starters, received $750 for a bogie free round that included five birdies. He began play on the MLGT as an amateur in October, 2005, winning twice before turning pro in 2010. Since then he has collected 28 wins and $103,887.

Fountains North is one of three pre-qualifying venues next week for the Honda Classic later this month. The others are Ironhorse and Wycliffe. The open qualifier is on Feb. 22 at Mayacoo Lakes, the main event Feb. 25-28 at PGA National.

Good luck to all MLGT players that are competing in the Honda Classic Pre Qualifier next week. 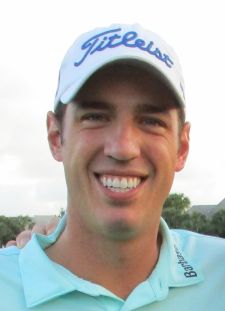