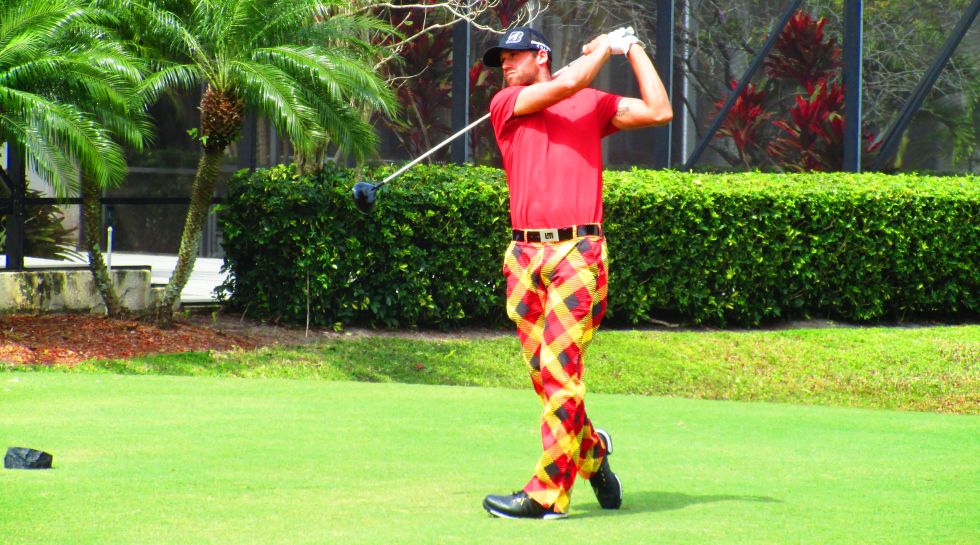 Silverman eagled the par-5 14th and 18th holes and birdied the three in between, Nos. 15, 16 and 17, for an incoming 29 at Ironhorse Country Club to equal the course record of nine under par 63. He also birdied the seventh and ninth holes on the front.

Dan McCarthy from Syracuse, NY, Max Buckley from Rye, NY, and David Erdy from Columbus, OH all tied for 2nd with rounds of 66.

The 20th tournament of the year drew 44 starters. Three more 18-hole events are scheduled next week.