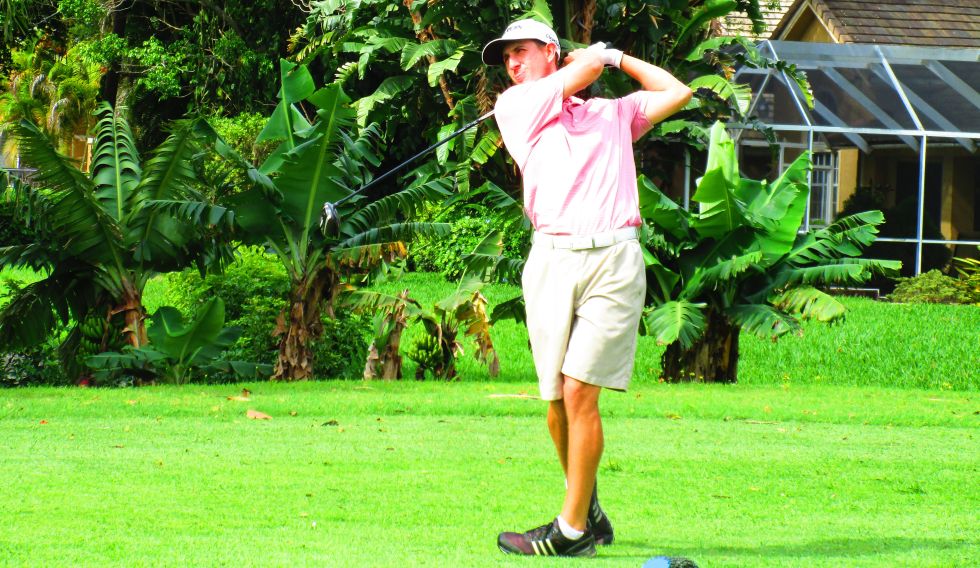 POMPANO BEACH, Fla. – Dylan Newman of New Rochelle, NY, made two birdies on an otherwise consistent day of par golf Monday to win on the Minor League Golf Tour. Making just his 11th start since March, 2015, Newman earned his second victory with 16 pars and birdies at the seventh and 17th holes of the Oaks course at Palm Aire Country Club. He received $600 from the $2,065 purse.

The MLGT winds up the month with tournaments Tuesday at Fountains CC, Lake Worth, and Thursday at Abacoa GC, Jupiter. 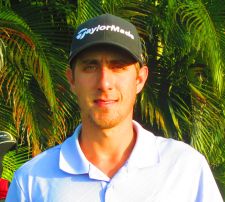 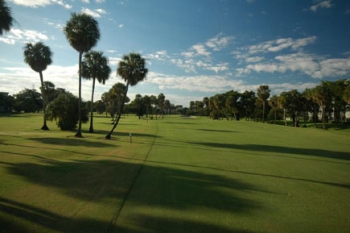