Brandon Smith fires a 6-under par 65 to edge Brad Adamonis by two
Chris DeForest and Eric Cole tie for 3rd with 68
Thursday, April 7, 2016 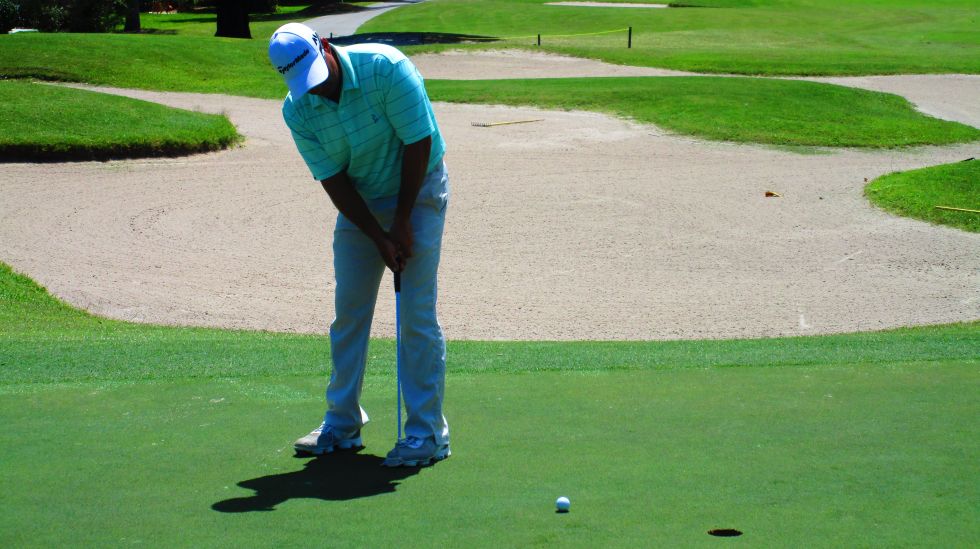 PALM CITY, Fla. – Brandon Smith of West Palm Beach, FL, was four under par on the last six holes Thursday for a two-stroke victory over Brad Adamonis of Cumberland, RI, by 65 to 67 in a Minor League Golf Tour event at Martin Downs Country Club. Adamonis was two under over the same holes on the Osprey Creek course and that proved to be the difference. Each started their late-round surge with an eagle at the par-5 13th hole.

Adamonis, second among 33 starters, received $600 for a card showing an eagle, four birdies and two bogeys. He has 13 MLGT wins.