Edward Figueroa wins the Q-School Tune Up at Breakers West
Figueroa shot rounds of 67-64 for a 13 under par total of 131
Wednesday, September 21, 2016 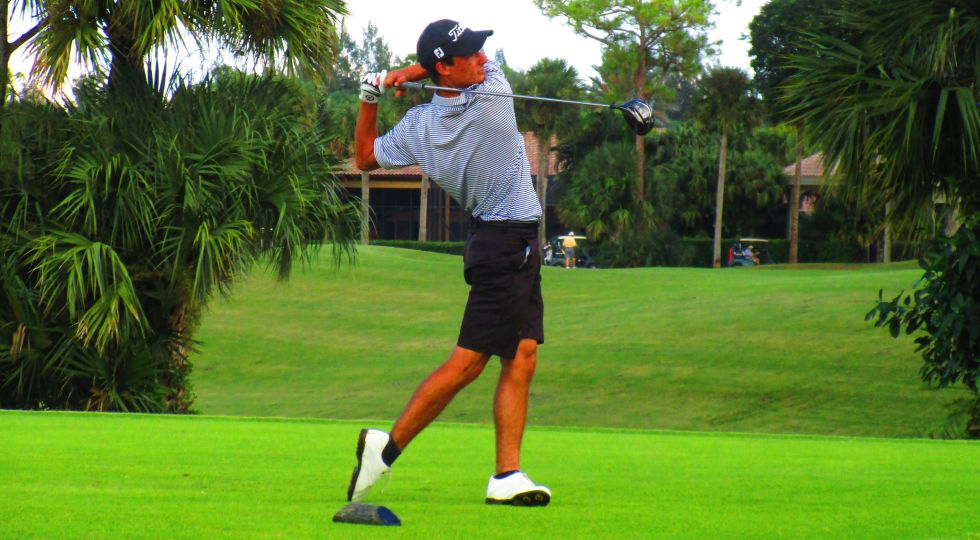 WEST PALM BEACH, Fla. – Edward Figueroa of Naples, FL, making his first start on the Minor League Golf Tour, played a mistake-free final round Wednesday on the Rees Jones course at Breakers West. With four birdies on each nine, he posted an eight under par 64 for 131 to win by two strokes. Figueroa earned $2,200 from the $15,170 purse. He had opened with 67 on seven birdies and two bogeys.

The Minor League Golf Tour would like to thank Breakers West for opening the doors and hosting this event just before they host first stage of Web.com Q-School. Good luck to all the players who competed here in this Q-School Tune Up when you compete at first stage.

WEST PALM BEACH, Fla. - Bo Hoag from Columbus, OH, overcame an early bogey on the 2nd hole with 7 birdies to open with a 6-under par 66 and a one shot lead after day one at Breakers West.

One shot back after a 5-under par 67 is Edward Figueroa from Naples, FL. Figueroa made the same number of birdies as Hoag (7) but had one more bogey.

17 of the 48 players chose to enter the optional $150 bonus pool creating a bonus prize pool of $2,550. The top 33% and ties of the players entered will earn a check in the bonus pool.

There were 5 skins out on day 1. Click any of the dollar sign links under the skins column to view the results.

40% of the field earns a check. Come play a 2-Day event on the course that is hosting 1st stage of 2016 WEB.com Qualifying School 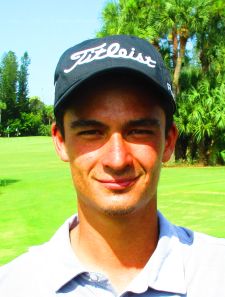