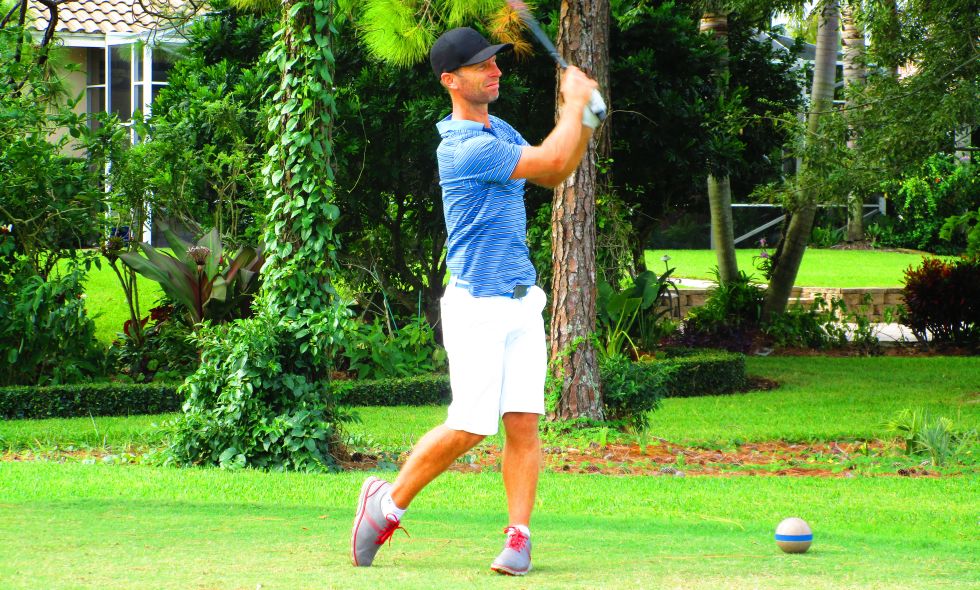 WEST PALM BEACH, Fla. - Richard Johnson of Tequesta, FL, who has played 9 full seasons on the PGA Tour from 2003 to 2011, made his first start on the Minor League Golf Tour count Monday. Johnson birdied his last three holes for 65 and the win on the Estate course at PGA National.

A native of Stockholm, Sweden, Johnson, who turned 40 on Oct. 15, has five tour wins, four in Europe and the 2008 U.S. Bank Championship in Milwaukee on the PGA Tour. He told MLGT tournament officials he wanted a tune-up for the European Tour in 2017 and may play here again later this year.

PGA Estates is not at the Main PGA National Campus. It is about 8 miles west of I-95 off Northlake Blvd 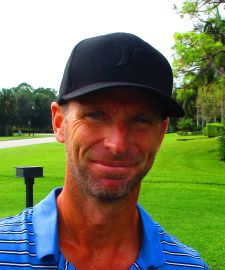