Max Gilbert fires a pair of 68's to win by one over Sunny Kim
Average pace of play for the 2 days was under 4 hours! Read more below.
Tuesday, February 7, 2017 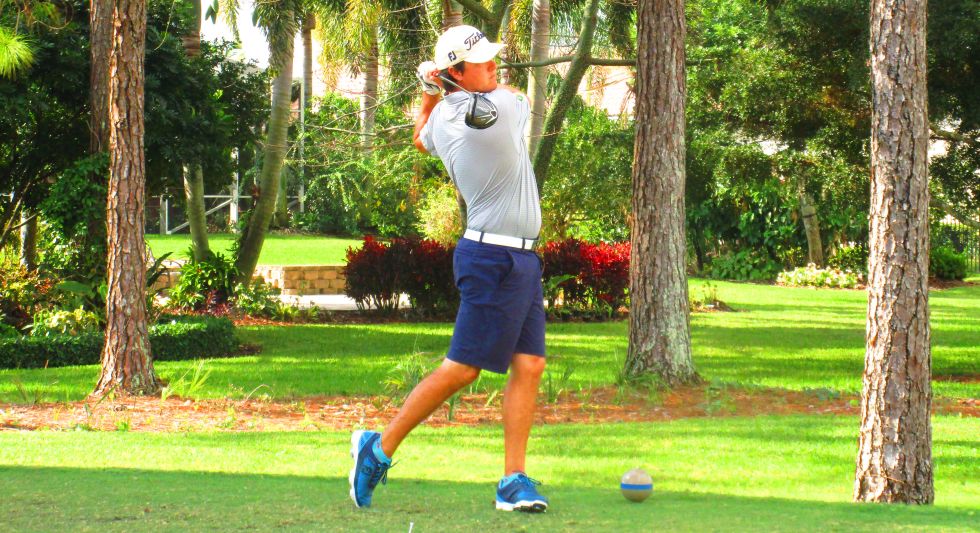 PALM BEACH GARDENS, Fla. – Max Gilbert of St-Georges, Quebec, birdied the last two holes each day enroute to his first victory on the Minor League Golf Tour. At 136 on a pair of three under par 68's on the Estate course at PGA National, Gilbert won by a stroke Tuesday over MLGT veteran Sunny Kim of Queens, NY.

Gilbert received $2,000 from the $14,400 purse, nearly matching his career earnings prior to this week. He first played on the MLGT in 2014 and now has a total of $4,982. He made four birdies and a bogey Monday, six birdies and three bogeys Tuesday, finishing bogey-birdie-birdie each round.

Both Gilbert and Kim list their Florida homes as Palm Beach Gardens.

A big thank you goes out to the players for being aware and helpful with pace of play this event. With 60 players (20 groups) it is very difficult for the Tour staff to keep every group tight. With the players awareness and help, the average pace of play for the 2-days was under 4 hours. In fact the final group on day-2 played in 3 hours and 55 minutes! Pace of play is one of the most important things to a host venue. They are already doing us a favor by hosting an event and the last thing they want or need is their members complaining about pace of play being poor. Thank you for your help and keep up the good pace!

The 12th tournament of the year and No. 1,440 since the MLGT began in 2004 drew 60 players. Next on the schedule is an 18-hole event Thursday at the Champions Club at Summerfield in Stuart.

Mike Van Sickle leads 3 players by one shot after 4-under par 67
Jimmy Lytle, Sunny Kim and Max Gilbert enter final round 1 back after 68's

WEST PALM BEACH, Fla. - Mike Van Sickle from Pittsburgh, PA didn't get off to the best start turning in 1-over par 36 but rallied on the back nine with 5 birdies and no bogies to close with 31 and a 4-under par 67. He leads a trio of players at 68 including all time Minor League Golf Tour money earner Jimmy Lytle, Sunny Kim, and Max Gilbert.

Thirteen players are within 3 shots of Van Sickle heading into the final round so it's going to be a shootout on day 2.

PGA Estates is not at the Main PGA National Campus. It is about 8 miles west of I-95 off Northlake Blvd 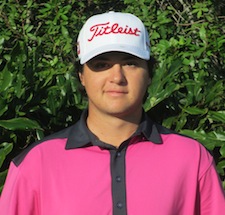