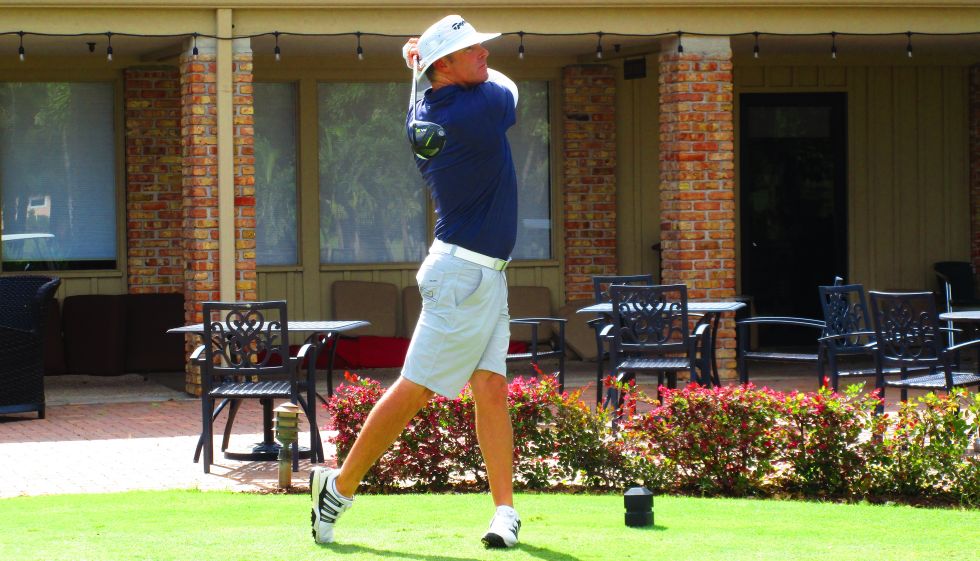 ATLANTIS, Fla. – Justin Hicks birdied the last two holes two days in a row, each time after a bogey at the par-4 16th, enroute to winning on the Minor League Golf Tour Thursday at Atlantis Country Club.

There were 29 entries for the 63rd tournament of the year, and No. 1,491 since the MLGT began in August, 2004. The Palm Beach County-based mini-tour takes its annual summer vacation, returning to action July 10-11 on PGA National’s Champion course, site of the PGA Tour’s Honda Classic each spring.

The 4th Web.com Q-School Contest was a 2 man race all day. Michael Chipolone and Vincent Whaley battled it out for the full paid entry to Web.com Q-School later this year. Chipolone started the 4th day with a 3 shot lead over Whaley. They both went out in 3-under par 33 on the front nine in round 4 to seperate themselves from the field. With 6 holes to play Whaley got within 2 shots but Chipolone and Whaley traded bogies at holes 14, 15 and 16. Whaley birdied the final hole to get within one but Chipolone knocked in his birdie putt as well to keep the lead at 2 shots. Congratulations Michael and good luck later this year at Web.com Q-School!

ATLANTIS, Fla. - Justin Hicks from Grosse Ile, MI, continued his hot play on the Minor League Golf Tour Wednesday at Atlantis Country Club tying the course record of 8-under 64. He went out in 6-under par 30 and added 3 birdies and a bogey on the back nine. The course record was set by Chase Koepka in a MLGT event on June 9, 2016. Koepka's 64 earned him his first win as a professional.

Sunny Kim enters the final round 4 shots back after an opening round of 68, followed by Joshua Lee in 3rd at 69. Ten of the twenty nine players broke par on Wednesday.

Wednesday's round at Atlantis Country Club was the 3rd round of Web.com Q-School Contest #4. Michael Chipolone (-6) entered the 3rd round with a 1 shot lead over Jordan Elsen (-5). Chipolone birdied 3 of his final 5 holes to card 71 and enter the final round 3 shots clear (-7) of Vincent Whaley (-4). 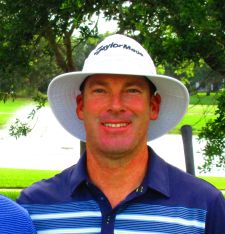