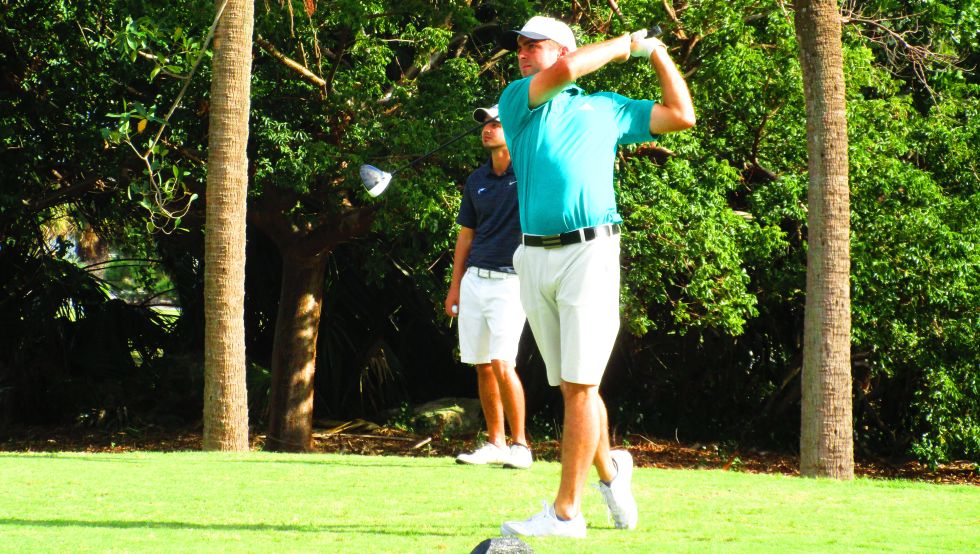 After scoring eight under par for seven holes midway through the round, Garrick added one more birdie at the 18th, getting up-and-down from a greenside bunker, for a seven under par 65 to nip Jimmy Lytle of Ocean Ridge, FL and Nicolas Cavero of Valencia, Venezuela, who were already in with 66's.

Garrick played in his first PGA Tour event last week at the OHL Classic at Mayakoba. He made the cut and finished in a tie for 69th place.

The 103rd tournament of the year drew 32 entries, many of whom had been eliminated earlier in the week at the Match Play Championship. Next, the MLGT plays a rare Sunday tournament at North Palm Beach CC followed by an event Tuesday at Atlantic National GC of Lake Worth. 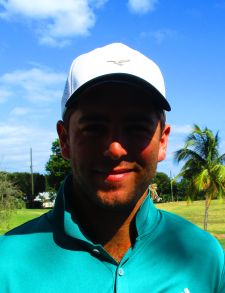