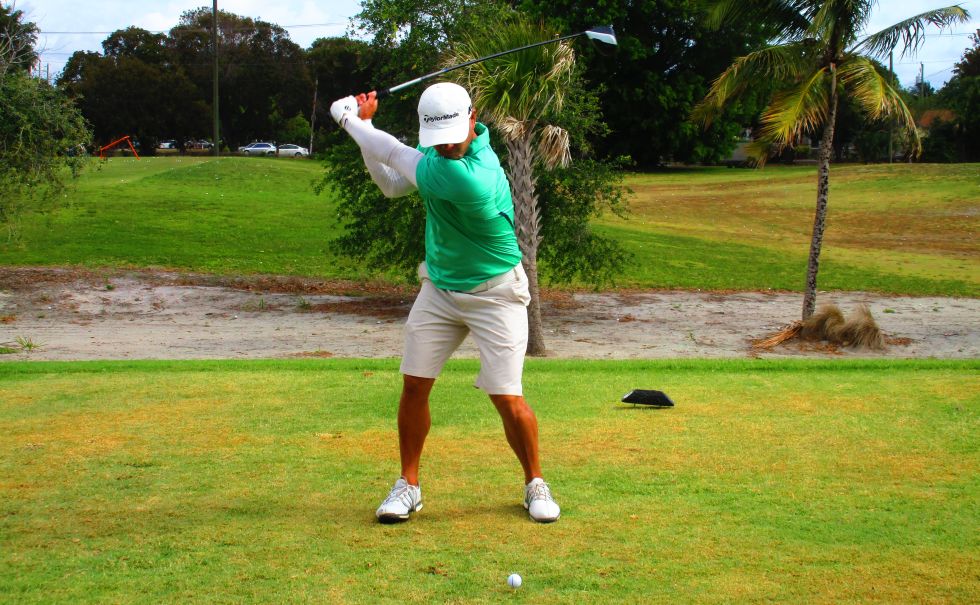 The MLGT plays Thursday at Martin Downs CC in Palm City. Next week, the tour plays Monday on the Estate course at PGA National, then has a 36-hole tournament April 19-20 at Atlantic National GC west of Lantana.