Eric Beringer fires 67 at Jupiter CC to win by one over three players
Paul Park, Justin Hicks and Steve LeBrun tied for 2nd at 68
Wednesday, September 20, 2017 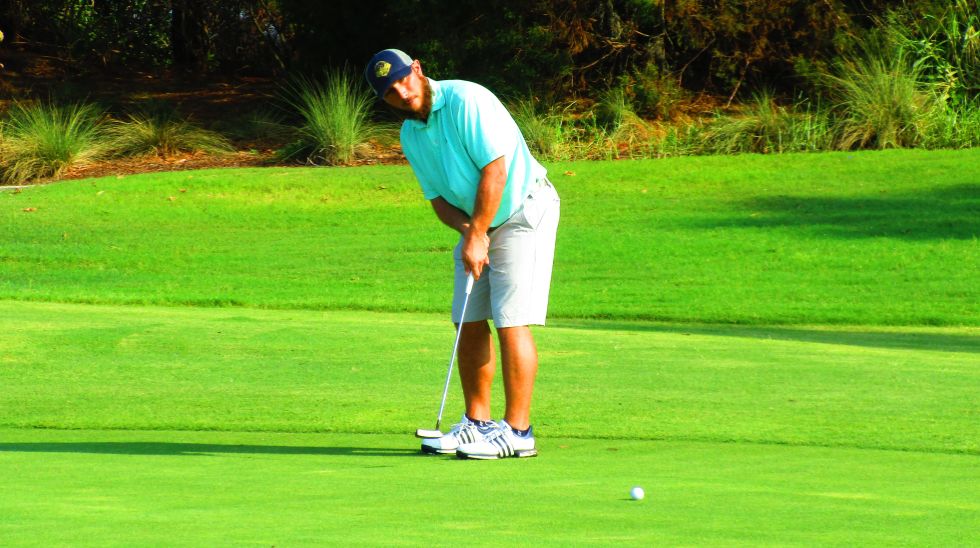 Three players shot 68 to tie for second among the 25 starters. Justin Hicks of Wellington, FL and Paul Parks of Wayne, NJ, were each bogey-free with four birdies. Steve LeBrun of West Palm Beach, FL had six birdies but an unfortunate double bogey late in the round on the par-4 15th hole hurt his chances to win.

The Minor League Golf Tour's 3rd Major and 6th and final WEB.com Q-School Contest of 2017 starts in just 5 days. The Major will take place on the famed Champ course at PGA National. The entry fee is $640 with 40% of the field earning a check. $4K first at 35 players, $5K first at 45 players and $6K first at 50 players. The Web.com Q-School Contest is optional and has an entry fee of $200. The MLGT is guaranteeing a full paid entry into 2017 Web.com Q-school for the low 2-day score of those players entered in the contest. If more than 25 players participate in the contest, the extra money will go towards the 2nd place finisher's (in the contest) 2017 Web.com Q-school entry. The winners Q-School entry fee will be refunded after they start their first stage. If you are not going to Q-School this year you can still play in the Q-School contest. If you win, the MLGT will pay your Q-School entry in 2018. Please call Tournament Director Scott Turner at 561.598.9630 with any questions.