PLANTATION, Fla. – Jhared Hack of Sanford, FL, birdied his last two holes Wednesday to cap off an increidble final round of 65 in tough windy conditions at Plantation Preserve Golf Club. His 2-day total of 134 was good for a one stroke victory, his fifth on the Minor League Golf Tour. Hack posted 69-65—134, collecting $1,700 from the $9,680 purse, $683 from an optional bonus pool and $80 from the skins game for a total of $2,534.14. This raised his career earnings to $30,506 in sporadic appearances on the Stuart-based mini-tour since 2008. He made five birdies and three bogeys Tuesday, seven and one, respectively, in the final round.

The MLGT’s 108th tournament of the year drew 40 starters. Second stage qualifiers are scheduled at several locations around the U.S., including Plantation Preserve on Nov. 7-10.

A big thank you to Plantation Preserve Golf Course for hosting this event just 12 days before 2nd stage of Q-School is here. Good luck to all players that compete on the MLGT at 2nd stage here!

PLANTATION, Fla. - Edward Figueroa from Naples, FL, birdied his final hole to take a one shot lead into the final round of the 2-Day Qualifying School 2nd Stage Tune Up at Plantation Preserve Golf Course. His 5-under par 66 included a bogey at the par-4 11th hole to go along with 6 birdies.

One shot back after rounds of 67 are Steve LeBrun and Jamie Sindelar. Both played a bogey free round that included 4 birdies. 18 players broke 70 on day one. There were 4 skins our worth $80 each. Click on any of the $ signs under the skins column to view the skins results.

50% of field earns a check. Come play a 2-Day event on the course that is hosting 2nd stage of WEB.com Q-School November 5-10. Setup will mirror Q-School setup 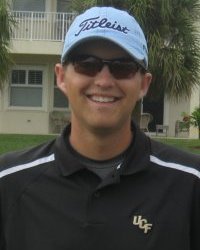 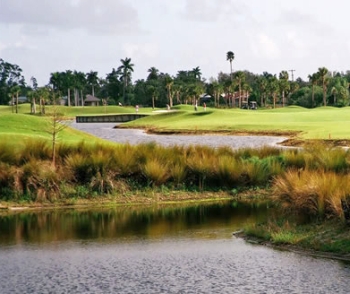